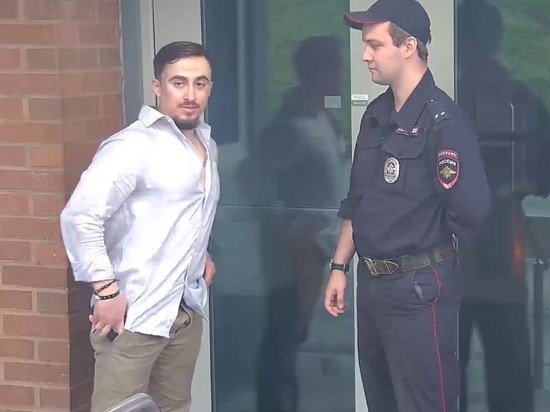 The Ministry of Foreign Affairs of the Russian Federation wrote on its Telegram channel that it offers Washington to pay extra to the employees of the American embassy in Moscow “for unbearable conditions work on the territory of a “hostile country”.

The message includes a video showing an American diplomat walking in a state of extreme intoxication, staggering along the streets of Moscow, all untidy, dirty and falling into puddles.

“We urge the State Department to pay extra to the employees of the American embassy in Moscow for unbearable working conditions. Fighting us is exhausting,” the message says.

The diplomat was inappropriately identified as Navarro Nicholas Stormy.