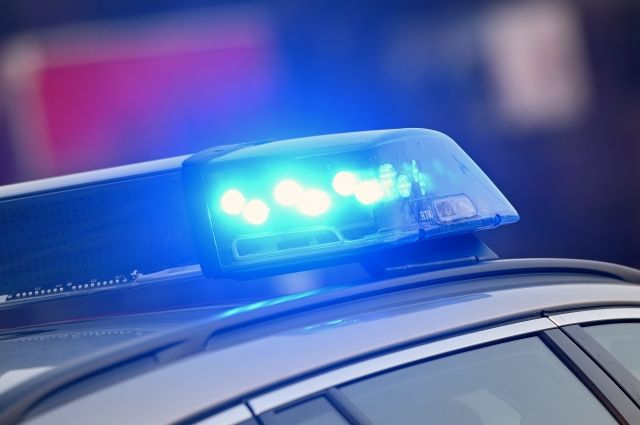 British resident Anthony Garnett, who left his wife and children for a Ukrainian refugee, told the Daily Mail that he broke up with a Ukrainian woman after a serious quarrel, because of which he was even forced to call the police.

According to the Briton, the reason was the girl's aggressive behavior.

“On Saturday evening, she grabbed a knife and stabbed it several times into the wall. It scared me crazy. I had no choice but to call the police. What to do, I was afraid for my life, – shared the interlocutor of the publication.

Garnett also admitted that he was “tired” of irrational behavior of the girl, her insults and aggression.

“I made a mistake by starting a relationship with Sophia”, – summarized the Briton.

Earlier, it was reported about the plans of 39-year-old Anthony Garnett to go to Ukraine.

Recall that Garnett left his cohabitant and children 10 days after the Ukrainian refugee moved in with them Sofia Karkadym. The Ukrainian woman arrived at the family home in May amid a special operation.

En route from Germany to the United Kingdom, Karkadym suffered an eye infection. The girl will have a six-month recovery after the operation, Anthony Garnett decided to become her guardian.