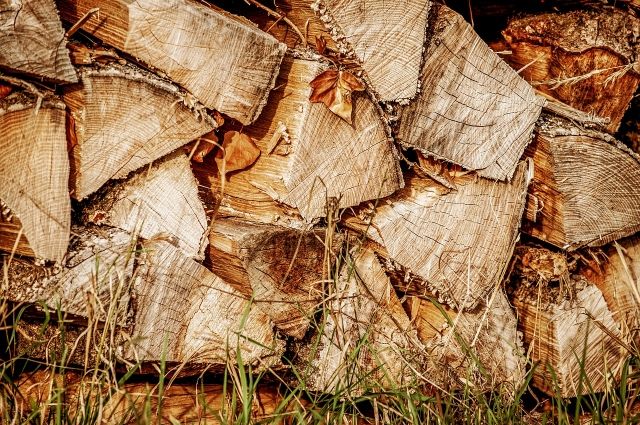 Demand for timber in Hungary has increased by at least half. Laszlo Galkhid, an employee of the republic's WWF forest program, told RIA Novosti about this in an interview.

The agency's interlocutor believes that demand can still be met, because Hungarian forests have enough reserves. However, according to the expert, the government's decision to simplify the logging procedure is rather political and will harm the ecosystem.

“We must understand that it is impossible to immediately produce as much wood as we think, because it still needs to be dried for at least for several months to make it fit, – the specialist noted.

According to him, the simplification of the logging procedure was a kind of "political decision to reassure people, to say that everything is in order, that they will have firewood". This measure, as Galkhid clarified, to some extent helps to reduce gas consumption, but the progress is not significant.

Earlier a ban on the export of firewood from the country came into force in Hungary, this decision is associated with an energy crisis , caused by EU sanctions.

Meanwhile, it became known about the plans of the Bulgarian authorities to ban the export of timber to countries that are not members of the EU.