The appearance of NATO troops on the territory of Ukraine may lead to the start of a nuclear war. 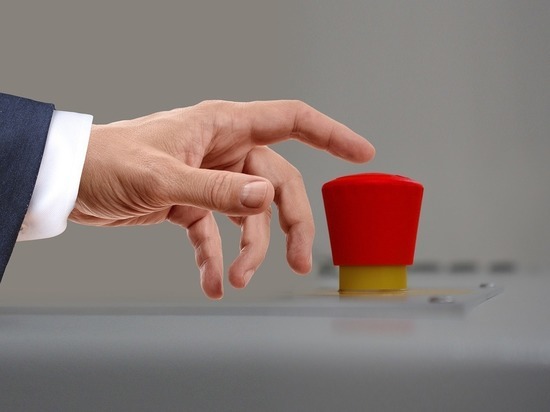 The American magazine Foreign Affairs reported that the appearance of NATO troops on the territory of Ukraine could lead to the outbreak of a nuclear war.

According to the authors of the article, at the moment, the United States, together with its allies, is trying to prevent any kind of escalation of the conflict that could provoke a direct conflict between the alliance and Russia.

“In the event that NATO troops appear in the air, on land or the Black Sea, this may push the Russian field commander to take actions that will lead to the death or injury of soldiers of the North Atlantic Alliance. This would be followed by an immediate NATO response, potentially starting a cycle of escalation. The worst scenario of which could be a nuclear war,” the newspaper notes.

The authors of the magazine urged to avoid this scenario at all costs and pointed out that Western countries are now increasingly supplying Ukraine with modern weapons and intelligence data.< /p>