In December 2011, Kim Jong-un became the supreme leader of the DPRK. He met with the President of the United States, sent the team to the Olympics in South Korea, but could not overcome the sanctions and hunger. Ten years of his reign – in the video of RBK 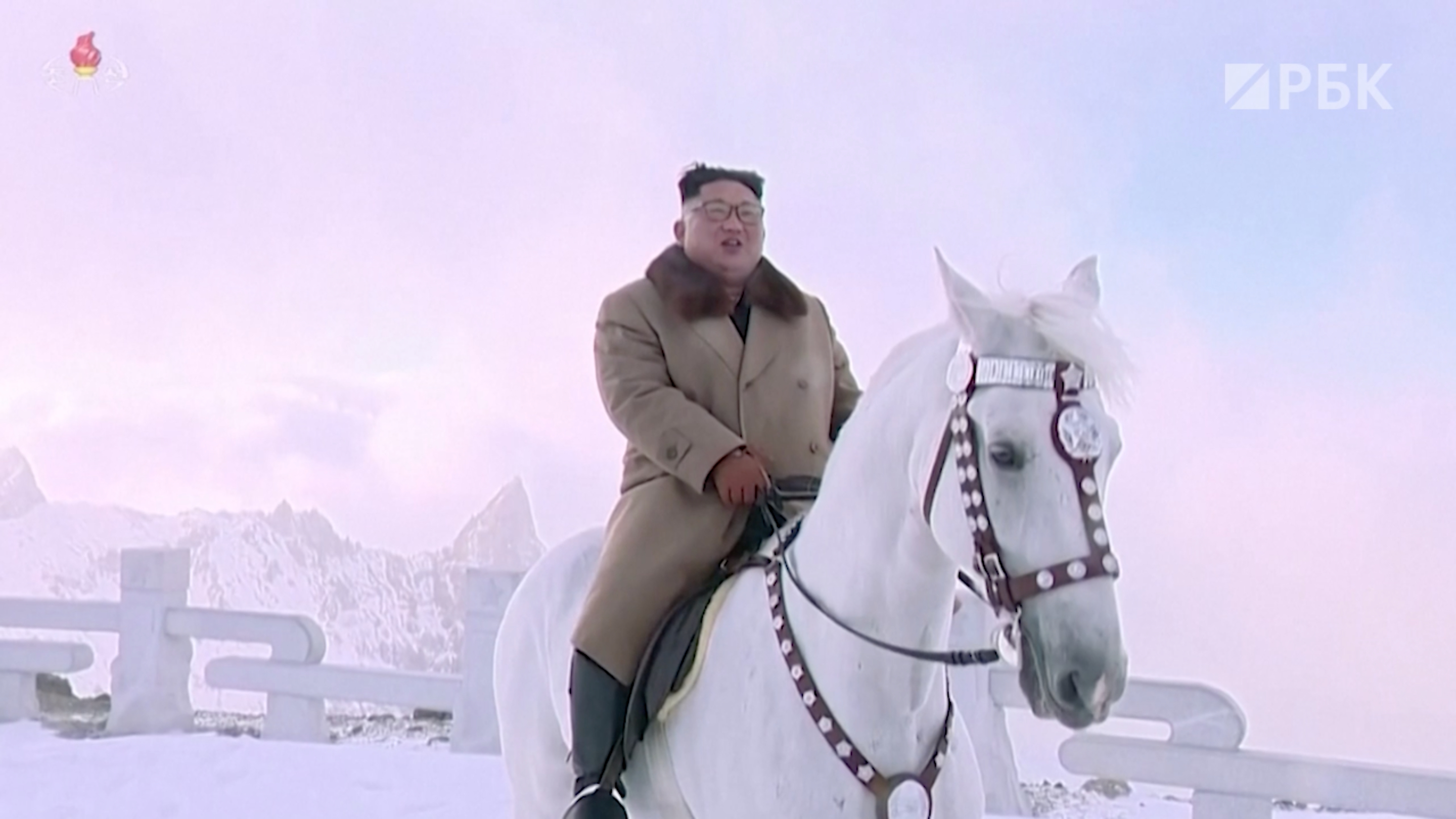