Restrictions began to operate on the night of April 30, they apply to sports yachts, windsurfers and inflatable boats. The decision was made in connection with the conduct of anti-terrorist measures in the Yeisk region 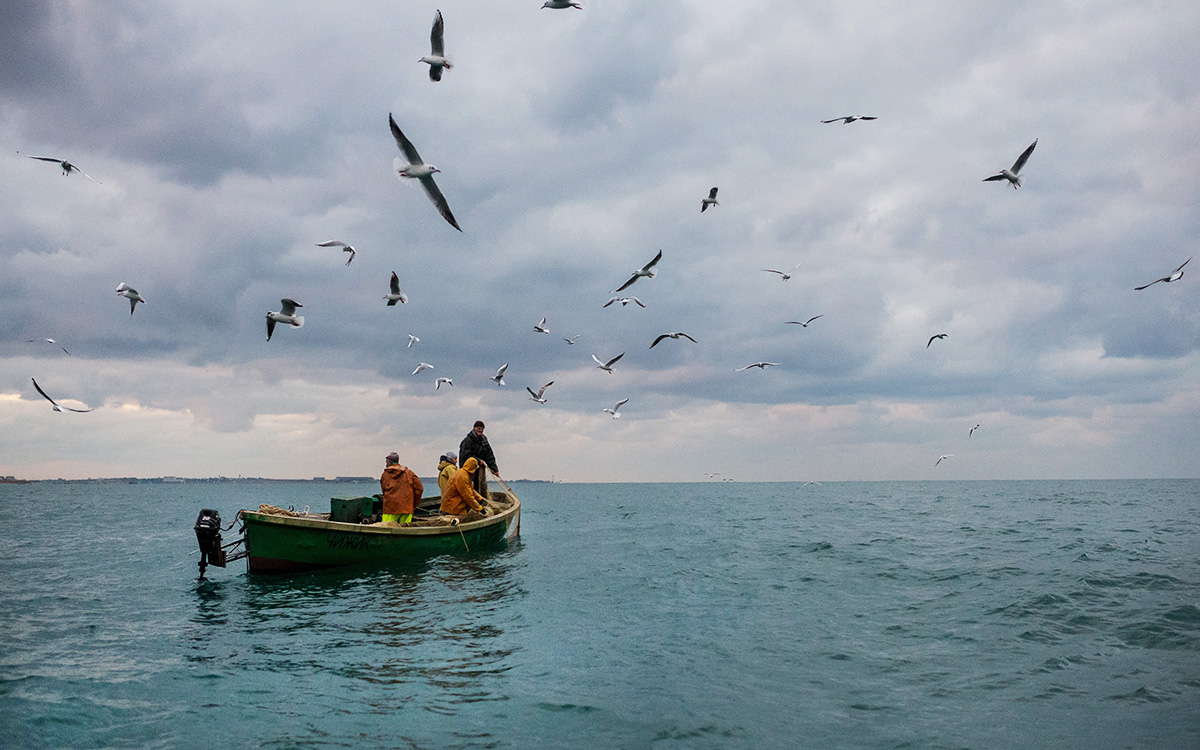 The Border Department of the FSB in the Krasnodar Territory has banned all small boats from entering the Sea of ​​Azov in connection with anti-terrorist measures, writes KrasnodarMedia with reference to the administration of the Yeysk district.< /p>

The ban went into effect at 00:30 on April 30th. It is not specified how long it will be in effect. Swimming is prohibited north of the parallel 45 degrees 40 minutes north latitude. The restrictions apply to recreational and sports sailing boats, inflatable boats, windsurfing boards.

On April 11, the authorities of the Yeysk and Shcherbinovsky districts of the Krasnodar Territory introduced a yellow level of terrorist threat. It is introduced “in the presence of confirmed information about the real possibility of committing a terrorist act.” On April 21, the municipal commissions of these districts strengthened security measures: patrols were stepped up in crowded places, raids were organized on industrial, transport, fuel and utilities facilities. The authorities have tightened control over compliance with migration legislation.

On April 26, the high-level threat regime expired, and they did not extend it.