GITIS reported that the contract with Associate Professor Natalya Pivovarova expired in June. The university said that it did not resume it because of the “anti-state position” of the teacher and the transfer of education to full-time format – Pivovarova is now abroad 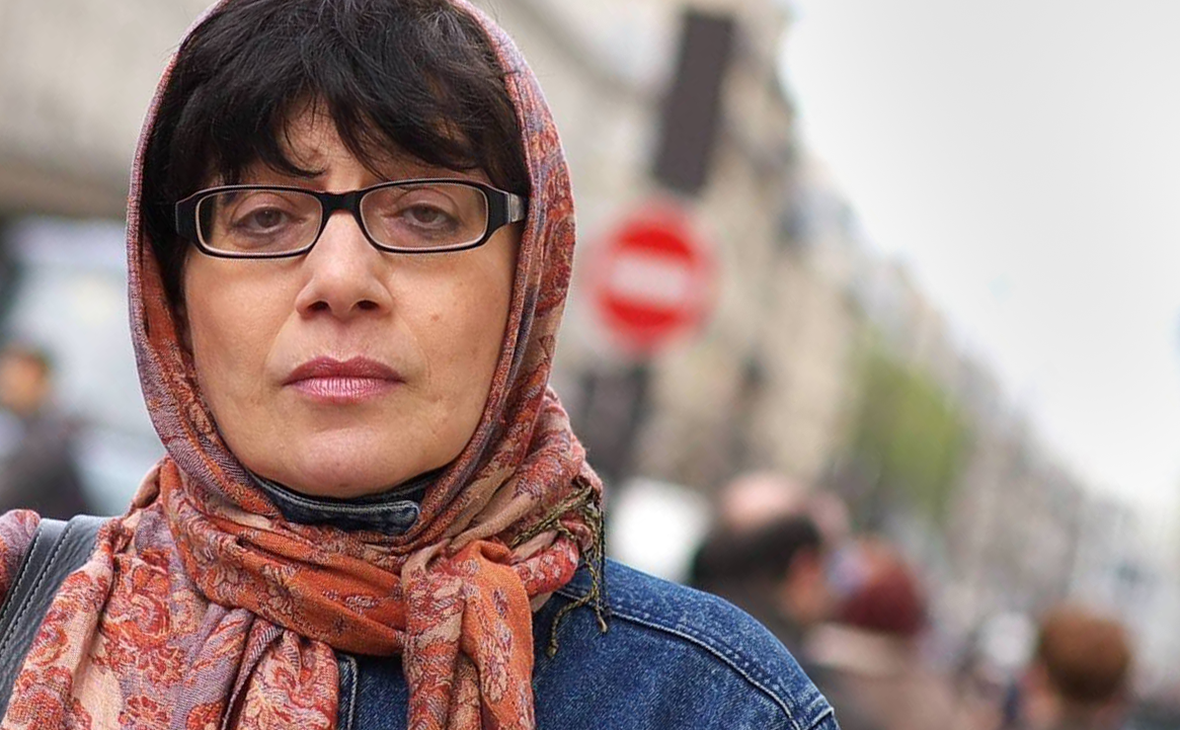 The dismissal of the former dean of the theater department, associate professor Natalia Pivovarova from GITIS is due to her posts in social networks; in addition, the university is transferring education to a full-time format, and Pivovarova is now not in Russia, RBC was told in the press service of GITIS.

“Of course, we read social networks and paid attention to the content of the posts of N. S. Pivovarova, including the last one, where she finds an excuse for the murderers of Daria Dugina,” — declared at the university.

Journalist Daria Dugina— daughter of the philosopher Alexander Dugin, one of the main theorists of Eurasianism. On August 20, the car in which Dugin was driving from the Tradition festival exploded while driving along the Mozhayskoye highway in the Moscow region, the girl died at the age of 29. According to the FSB, her murder was prepared by the Ukrainian special services, and the citizen of Ukraine Natalia Vovk became the perpetrator. Kyiv denies involvement in the incident.

Commenting on the death of Dugina, Pivovarova wrote on Facebook (owned by Meta, recognized as extremist and banned in Russia) that “the death of the ideologues of the murder cannot cause compassion.” “I certainly don’t talk about relatives. This is the norm. The death of the daughter of each person causes sympathy: grief. How to combine these lines, what to feel, what to say?»— she wrote, noting that she does not wish death on anyone.

GITIS believes that Pivovarova “takes an anti-state position and actively and consistently broadcasts it.”

In addition, they said at the university, the management warned teachers in the spring that training at GITIS was returning to full-time format. “Natalya Sergeevna Pivovarova is abroad. Her previous contract with GITIS ended on June 30, — indicated there. The press service said that GITIS did not conclude a new contract with Pivovarova, “taking into account all the circumstances listed.”

Pivovarova has taught at GITIS since 1982. The day before, she revealed that she had been fired after 48 years on the job; She has previously spoken out on social media against the fighting in Ukraine. The associate professor noted that she was first offered to write a letter of resignation, and after the refusal she was informed that the contract had not been renewed with her. At the same time, it followed from the words of Pivovarova, earlier the university sent her a schedule.

Pivovarova— a graduate of the theater department, she headed it until 2016, when she decided to join the students' protest against the management's plans to merge it with the production department. In March 2017, the academic council decided that the faculties would be finally merged only after collegial agreement.