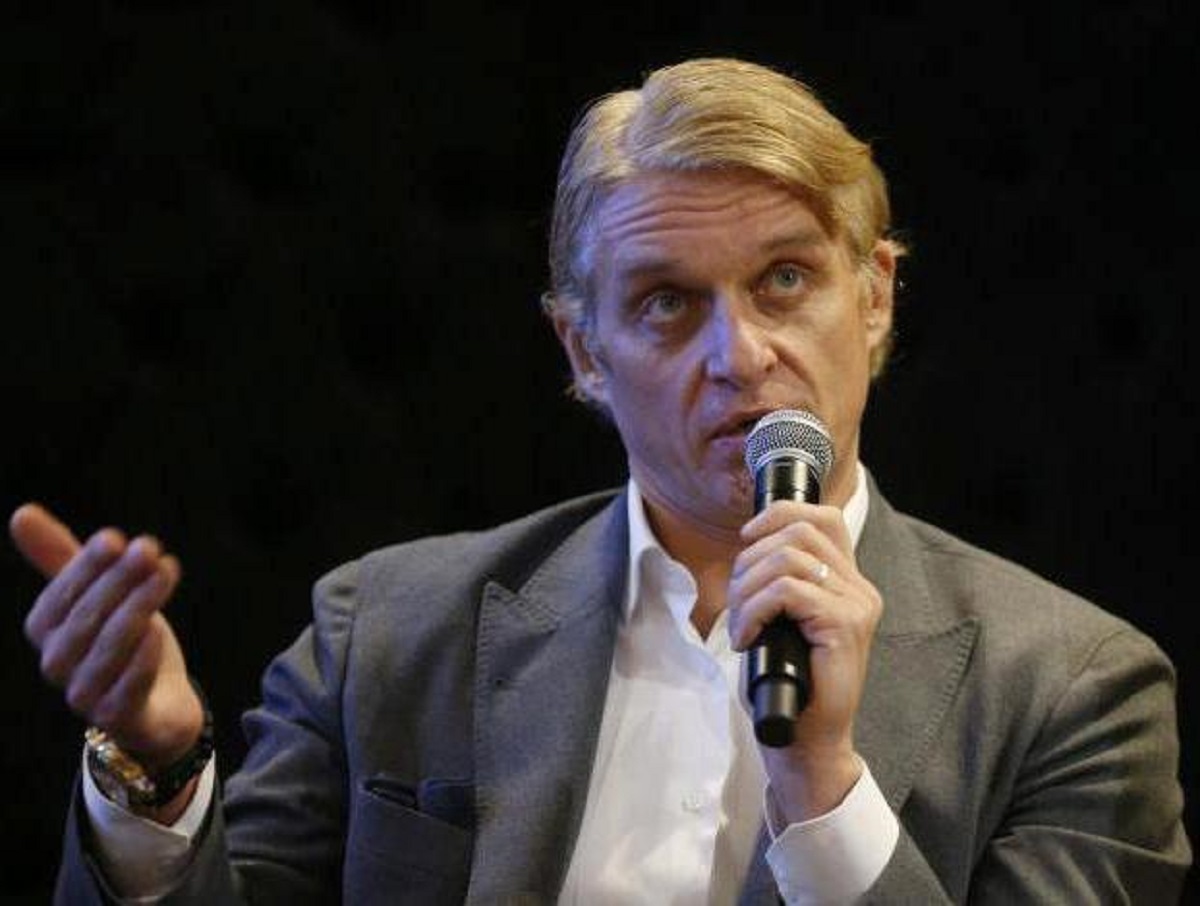 The businessman revealed the details of the deal.

The media found out the details of the transaction for the sale of 35% in TCS Group from Oleg Tinkov. The billionaire said that he parted with a stake in the group that owns Tinkoff Bank after a call from the Kremlin.

According to RBC, referring to The New York Times, Oleg Tinkov spoke about the special operation of the Russian Federation in Ukraine, and a day later, representatives of the Kremlin contacted the leadership of Tinkoff Bank and threatened to nationalize it.

According to Tinkov, his he was forced to sell his share – he could not bargain.

As a result, he sold Tinkoff to Vladimir Potanin and his Interros for no more than 3% of the real value of this share. 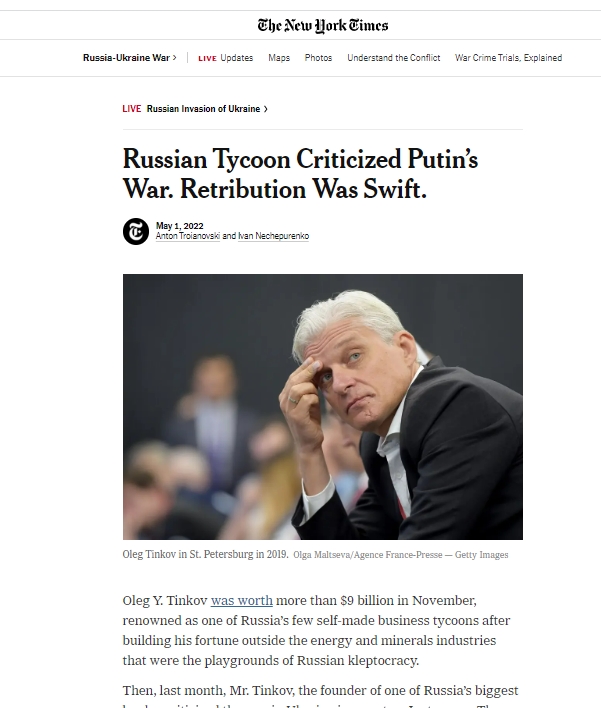 “This is the state of a hostage – you take what you are offered, I could not agree”, – says Tinkov.

In general, the bank had to be sold “for a penny,” complained Oleg Tinkov.

The billionaire also added that many businessmen in the Russian Federation agree with his position, but they spoke of it only in private. The rich are publicly afraid to say this.

The media calculated that 35% of TCS Group could be worth almost $2.4 billion, but it could be sold for much less – $300 million. RBC's source reports the amount of 350 million dollars. The Central Bank approved the deal, but did not disclose the details.

On the Moscow Exchange, the market capitalization of TCS Group is estimated at $6.9 billion.

The bank said they wanted to rebrand.