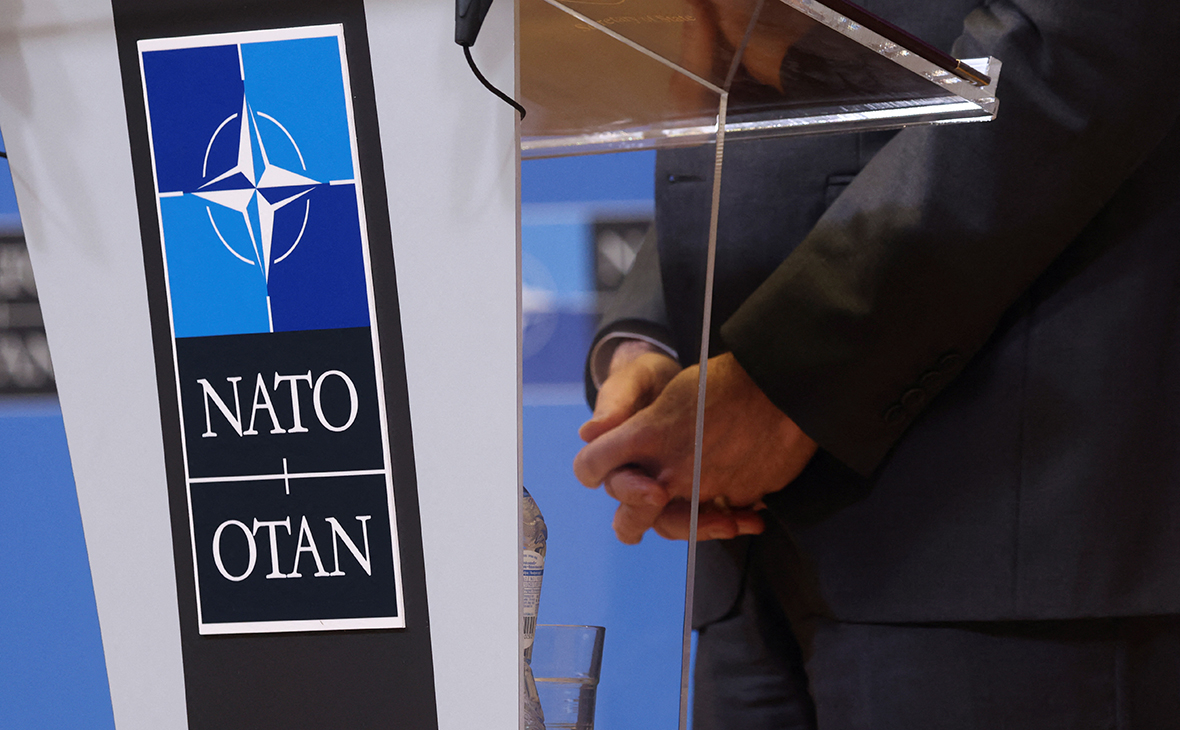 Finland will announce its decision to apply for NATO membership on 12 May. This is reported by the Finnish newspaper Iltalehti, citing sources.

According to the publication, President Sauli Niiniste will announce on May 12 that he supports the country's entry into the North Atlantic Alliance. After his address, parliamentary parties will come forward to support the position of the head of state.

Iltalehti writes that by May 12, the committees of the Finnish parliament will complete the discussion of the report on foreign and security policy

The material is being supplemented