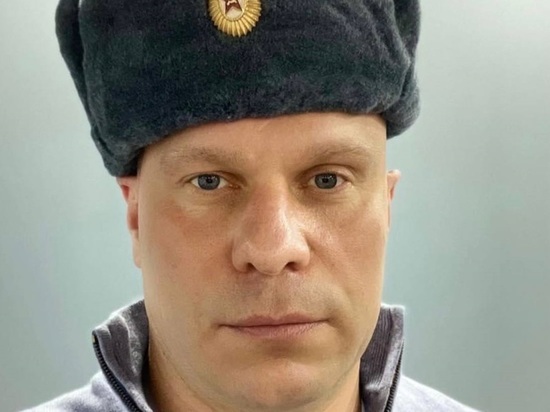 Former deputy of the Verkhovna Rada Ilya Kiva said in his TG channel that NATO was preparing groups of saboteurs long before the start special military operation (SVO) of Russia in Ukraine.

They were supposed to enter the territory of Donbass not controlled by Ukraine and liquidate the leadership of the republics.

“This should have happened just before the start of the military operation aimed for Ukrainian authorities to gain control over the eastern borders with Russia,” the politician said.

Kiva admitted that sabotage groups would increasingly try to carry out pinpoint strikes behind Russian lines. They won't become critical. Their goal is to destabilize and undermine the situation inside the country.

The ex-deputy of the Rada emphasized that Russian President Vladimir Putin played ahead of the curve, and NATO cannot forgive him for this.

Read also: “There have been reports of a breakthrough by a Ukrainian sabotage group in Transnistria”