In the Rylsky district of the Kursk region, mortars were fired at a border checkpoint from the Ukrainian side, Governor Roman Starovoit said on Telegram.

"April 30, at about 3:30 pm, at the Krupets checkpoint in the Rylsky district, several mortar shells»,— Starovoit wrote. According to him, the border guards and the military returned fire and suppressed the firing point, there was no damage or casualties.

The material is being supplemented

Subscribe to VK RBC Get news faster than anyone 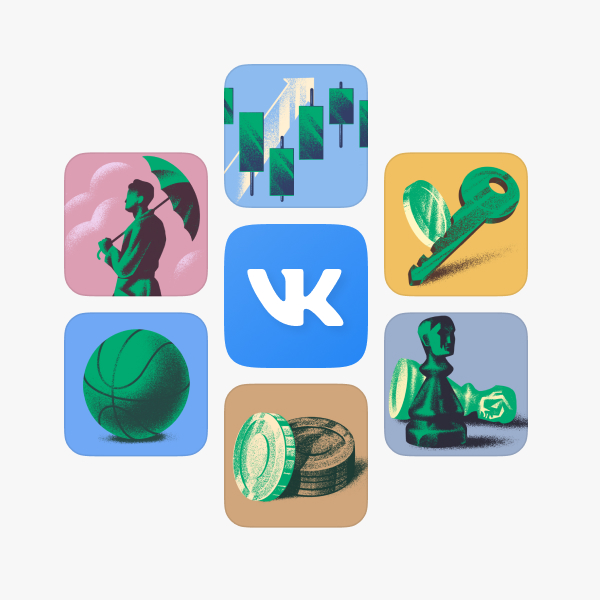