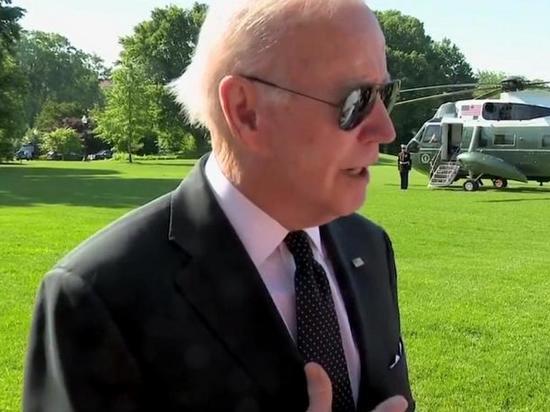 As CNN reports, citing White House spokesman John Kirby, on August 25, US President Joe Biden is due to call Ukrainian leader Volodymyr Zelensky. The conversation will take place, in particular, due to new information from the White House about the referendums that Russia plans to hold in the Zaporozhye and Kherson regions.

According to Washington, referendums can be held in the territories of Ukraine, which are controlled by the Russian military, in over the next few days.

“The United States and the international community have already given very clear signals that any attempt to control the sovereign territory of Ukraine will not be considered legitimate,” Kirby said.

Also during In a telephone conversation, Biden and Zelensky will discuss issues of arms supplies. Thus, Biden will confirm that the US will continue to “rally the free world” and “mobilize allies and partners” to support Ukraine.