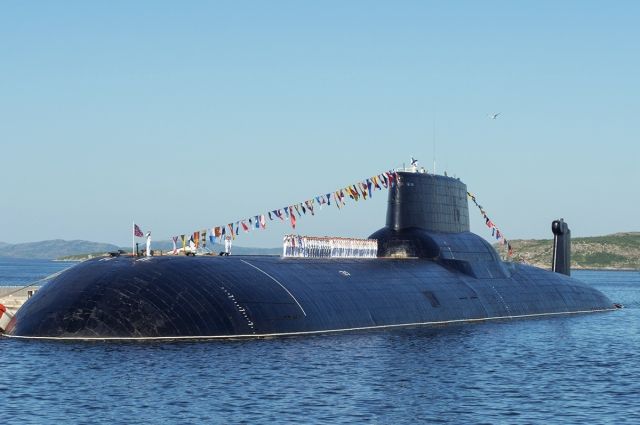 According to the interlocutor of the agency, the submarine “is withdrawn from the combat fleet and is subject to disposal.”

< p> At the same time, the source recalled that the name Dmitry Donskoy has already been assigned to another Borey-A class nuclear submarine. (project 955A), which was laid down last year.

Earlier it was reported that the Russian Navy received the first special-purpose submarine &laquo ;Belgorod”, which is the carrier of the “Poseidons”.