On July 29, the Golden Pen of Russia, the main journalistic award ceremony, was presented in Moscow. This year's event was unusual. The special operation made its own nuances: the famous song of the military correspondents based on the verses of Konstantin Simonov and the unofficial anthem of Donbass sounded in the hall.

“We all live in a new reality, at the turn of the era. It is hardest of all for those of our colleagues who fulfill their duty in the war zone,” said Vladimir Solovyov, chairman of the Union of Journalists of Russia.

That is why this time 11 of the 39 nominees for the award are war correspondents.

For them, the UJR established a special award “For courage in the performance of journalistic duty.” The military commissars were awarded by the heads of the unions of journalists of the DPR and LPR.

“They have already become more Donetsk residents than we are. They help, they bring humanitarian aid,” said Viktor Petrenko, chairman of the Union of Journalists of the DPR.

One of the winners of a special award, which is rightfully considered the highest recognition of the professionalism of a military journalist, was our colleague, military commander of Moskovsky Komsomolets Lina Korsak. 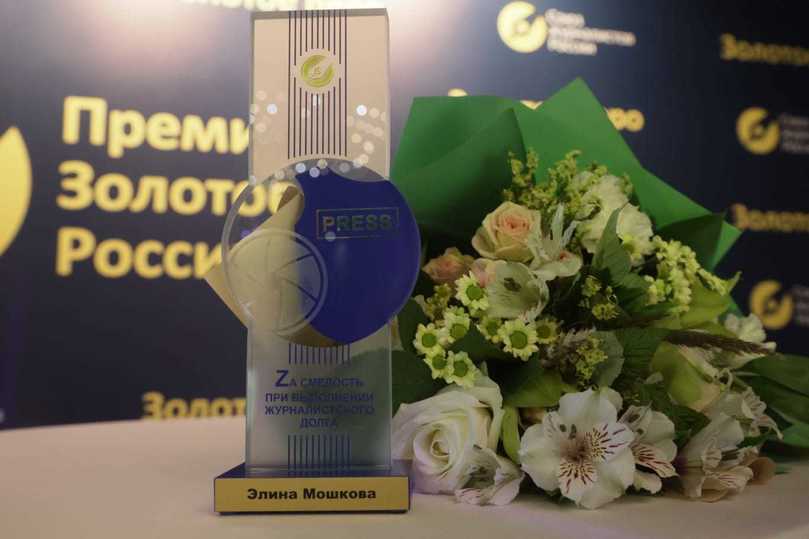 Lina came to journalism from law enforcement agencies. For many years she served as a senior detective in the departments of the Internal Affairs Directorate in Moscow. She retired with the rank of Police Captain. In addition, Lina completed advanced training courses in the specialty “Rescuer”, as well as courses in extreme journalism “Bastion”, which are organized by the Union of Journalists of Moscow and the Ministry of Defense of the Russian Federation. This experience is perhaps indispensable in the war zone.

Lina began her creative path at MK in 2019. At first she worked as a crime reporter for the investigative department. But she never hid from her colleagues that she dreams of becoming a military correspondent. In 2021, her dream came true: Lina moved to the law enforcement department. Here she implemented several major projects aimed at popularizing military service, increasing the prestige of the Russian Armed Forces and the military-patriotic education of the younger generation.

Lina Korsak prepared a large series of reports on the combat training of tankers, paratroopers, military engineers, and sappers , aviators under the heading “At gunpoint”.

In addition, our military correspondent prepared several large materials from the military exercises “West-2021”, “Peace Mission-2021”, as well as from the International Army Games-2021 and International military-technical forum “Army-2021”.

She made a great personal contribution to the implementation of the MK project “Right on Target!”. 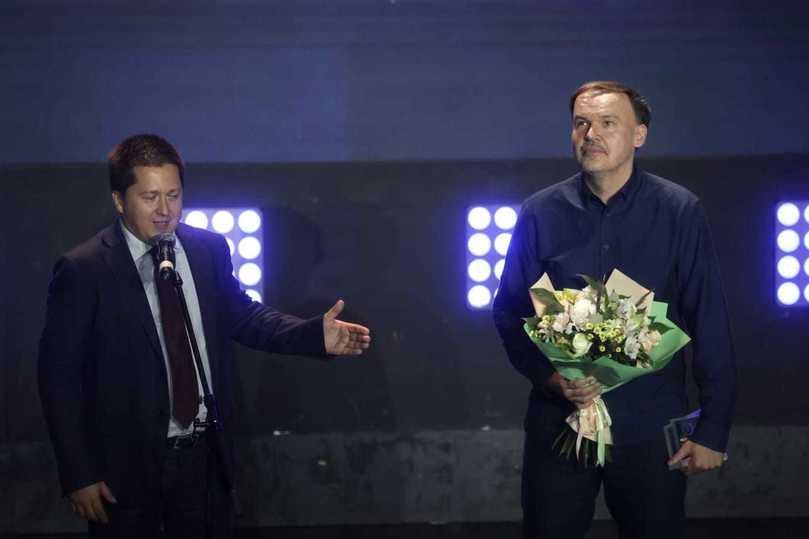 To cover military topics, she went on business trips to Vladivostok, Murmansk, Irkutsk, Krasnoyarsk, Novorossiysk, Chelyabinsk, Ryazan, Tula, Orenburg, Kaliningrad, Pskov, and other Russian cities, as well as in Beijing.

At the very beginning special military operation Lina Korsak went to Donbass. She is still at the forefront today. However, like most military correspondents. Few were able to attend the ceremony in person. Colleagues will hand over the awards to the rest.

The Lina Korsak Prize was received by Pavel Gusev, editor-in-chief of Moskovsky Komsomolets. 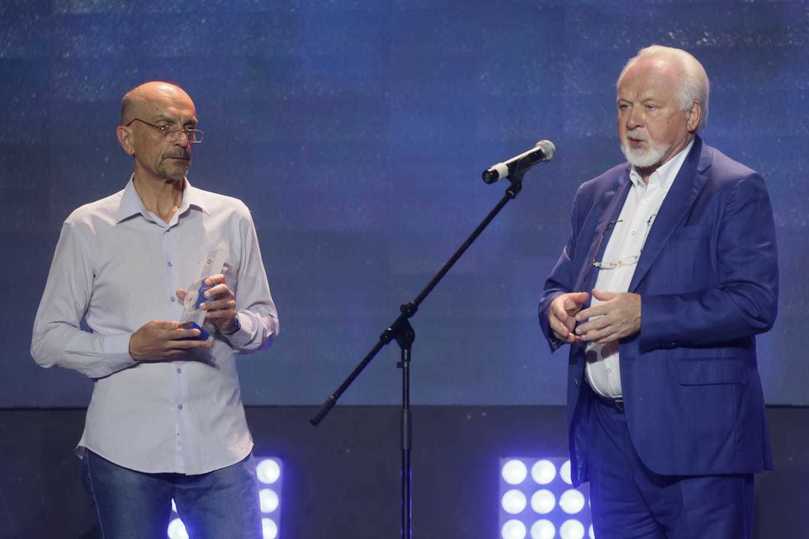 “Today our amazing guys are doing dangerous tasks. Today we talked with Lina and said that, most likely, she would be awarded. She's happy. But now she is on a very dangerous mission, in the line of fire,” said Pavel Gusev.

Oleg Vorobyov, Deputy Editor-in-Chief of Moskovsky Komsomolets, was among those awarded the prestigious award. He won the Best Media Manager of the Year award.