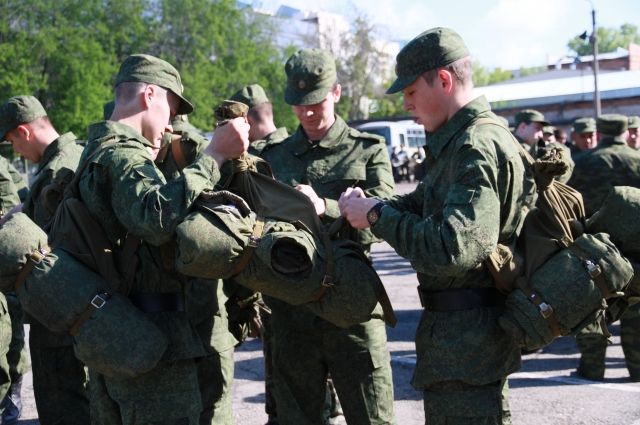 The government of the Russian Federation approved a resolution regarding the preservation of jobs for mobilized Russians.

According to the Telegram channel of the Russian government, mobilized citizens will have the opportunity to keep their employment contract and later return to their previous places work.

Relevant changes were made to the specifics of the legal regulation of labor relations in 2022-2023. They were approved by a decree signed by the Prime Minister of the Russian Federation Mikhail Mishustin.

With the mobilized Russians, employment contracts will be suspended, but not terminated. Thus, jobs will remain.

The decision concerns legal relations that have arisen since September 21 of this year.

Recall that the President of the Russian Federation announced a partial mobilization in the country on September 21. It is planned that 300,000 reservists will be called up as part of it.