The mysterious disappearance of the ex-leader of Kazakhstan, Nursultan Nazarbayev, about whom nothing has been known for many days since the beginning of the unrest in this country, has given rise to Lots of rumors and speculation. Meanwhile, in the history of the Soviet Union and Imperial Russia, one can find similar situations when the head of state suddenly “disappeared in time and space” for some period, and people did not know if he was alive and where he was. 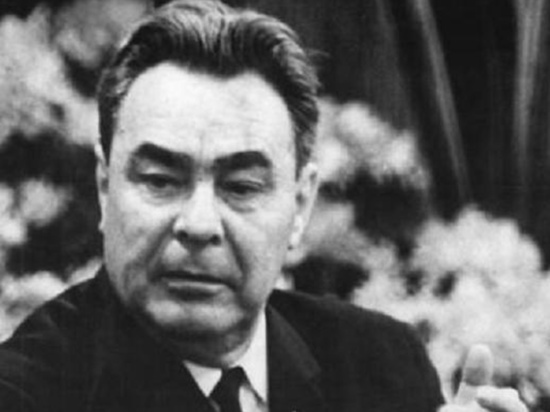 One of the most famous such precedents was the “illegal business trip” to Europe, which Tsar Peter Alekseevich arranged for himself at the very end of the 17th century.

Then the young Russian sovereign came up with an unprecedented tactical move. In the spring of 1697, he left the country incognito and visited several European states as part of a large Grand Embassy. It was officially headed by General-Admiral Franz Lefort, General Fyodor Golovin and Duma clerk Prokofy Voznitsyn, and the tsar was among the retinue of more than fifty nobles accompanying them, hiding under the name of the constable of the Preobrazhensky regiment Pyotr Mikhailov. 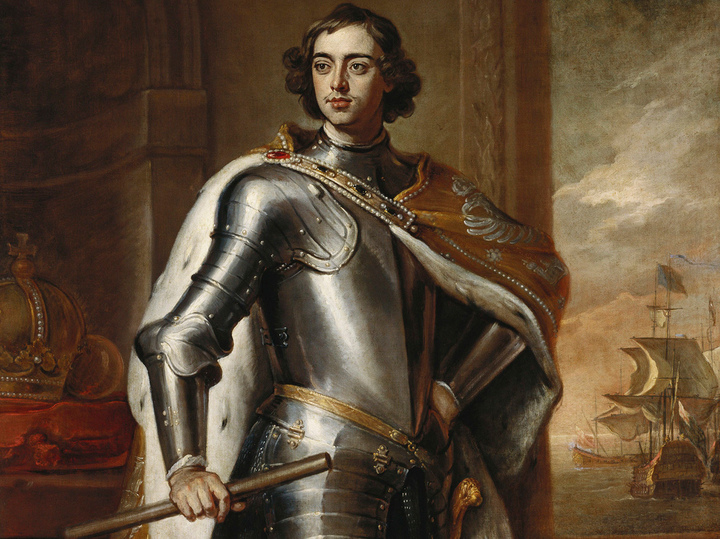 During his absence, the sovereign entrusted the rulers of the country to his closest associates – Prince Fyodor Romodanovsky and boyar Tikhon Streshnev. It was these two nobles who did the “sovereign court and business.”

The common people in Moscow, and even most of the boyars, nobles and military commanders who are not very significant in their positions, did not know for quite a long time where the “hope-sovereign” was located and why they don’t drive along the streets of Moscow to the Kremlin and from the Kremlin now ceremonial royal trains of numerous carriages, accompanied by horse guards.

As expected, as a result of such ignorance, various rumors began to circulate among loyal subjects. They drugged the tsar-father with an evil potion and keep him in the cellars behind strong locks … The young sovereign left to bow to the holy places … They killed Pyotr Alekseevich, and in return for him soon the prince-Caesar Romodanovsky will declare himself the ruler of the country …

These rumors were partly dispelled when reports began to reach from Western Europe through foreigners that the Russian Tsar was identified in one of the members of the Great Embassy. However, finally all the speculation about the supposedly sad and even tragic fate of Tsar Peter was dispelled only by his return to the Mother See from a long European “business trip” in August 1698.

A lot of rumors and legends were generated by the sudden disappearance of Emperor Alexander the First.

According to the official version, he died, returning from a trip around the empire, in Taganrog from a very sudden “fever with inflammation of the brain” on the morning of November 19, 1825. The secret message about the death of the monarch was delivered to St. Petersburg only on the 25th – with a clear delay: after all, horse couriers could have rushed to the capital earlier.

A few days after that, the capital's Governor-General Miloradovich and three other initiates were in the know did not disclose the information. On November 27, a prayer service was even served for the sovereign's health. Only after a while did public reports of the death of the monarch appear.

However, even the subsequent delivery of the body of the deceased monarch to St. Petersburg and the magnificent funeral ceremony held did not stop the spread of numerous rumors about the real fate of Alexander Pavlovich. They began almost immediately, as soon as the death of His Imperial Majesty was announced.

According to some rumors, the king was killed by some “fiends.” In another version, the emperor managed to avoid death, and instead another, similar person was killed, who was brought in a coffin and buried under the guise of Alexander in the tomb of the Peter and Paul Cathedral. And then the rumor began to prevail that the king, they say, deliberately played out his death, and he himself hid from the world in order to devote himself to serving God. Until now, this version continues to excite the minds: Emperor Alexander the First did not die in November 1825, but staged his death and since then began to impersonate the elder Fyodor Kuzmich, having moved away from the life of the capital to Siberia and lived for almost 40 more years.

In the Soviet period, there were several cases when the authorities concealed information about the fate of the “first person” from citizens for some time. All of them are connected with the death of the next leader of the Union.

The first such precedent, according to some historians, was marked when Stalin died. According to official information, the “leader of the peoples” died on the evening of March 5, 1953 from the effects of a cerebral hemorrhage. This information was made public on the morning of March 6. However, there are alternative versions, according to which the death of the “master of the Kremlin” – and, perhaps even it was a murder – came three days earlier: on March 2. And, therefore, for several days information was carefully concealed from the citizens of the country: all this time, the closest associates of the deceased Generalissimo divided power among themselves.

By the way, a similar delay occurred with Stalin's wife Svetlana Alliluyeva. As you know, her life was cut short tragically: the wife of the leader shot herself on November 7, 1932. But official reports of death (without indicating the cause) were published in the central newspapers only on November 10 and 11.

Brezhnev became the next of the general secretaries who, after his death, “fell out of time” for some period. The Soviet “super-order bearer”, who ruled the union for more than 18 years, peacefully rested at the Zarechye-6 state dacha on the night of November 9-10, 1982. On the morning of the 10th, the employees of the dacha discovered that the General Secretary had died. This was immediately reported “upstairs”. However, the Kremlin decided to slow down further dissemination of such information. As a result, for the citizens of the USSR, Leonid Ilyich remained “alive and well” for another day. However, some clear hints of the unfortunate event that had taken place nevertheless followed. On television, they urgently changed the program, excluding all entertainment programs. The most noticeable was the disappearance from TV screens on the evening of November 10 of the traditional and beloved concert in honor of the Day of the Police. So many residents of the country guessed: someone “at the very top” was gone. But Brezhnev's death was officially announced only on the afternoon of November 11.

Events developed very similarly after the death of the penultimate in the history of the General Secretary of the CPSU K.U. Chernenko. This is how one high-ranking foreign government official recalled this: “On the evening of March 10, 1985, when Konstantin Chernenko died, the radio and television of the Soviet Union did not interrupt their evening programs. The news of the death of the Soviet leader would be the first news of the day around the world. But it didn't. The masters of the Kremlin have decided to withhold the announcement of Chernenko's death until a successor is chosen.”

We had to “slow down” the most important information for quite a long time. After all, it was necessary that all the “main characters” of the Communist Party gathered in the Kremlin. For this, some of them had to urgently interrupt their important foreign visits and fly to Moscow. For example, Politburo member Vladimir Shcherbitsky broke off on an urgent call to the Soviet capital from the American San Francisco, his colleague Vitaly Vorotnikov interrupted his trip to Yugoslavia … These unexpected “marches” of the highest party functionaries of the USSR immediately made their foreign partners suspect that the Union became the next General Secretary. However, the official authorities in the Land of the Soviets stubbornly kept silent. And in the news there was information about current events without mentioning any state of emergency in power structures.

For the time being, even in the radio and television broadcasting grid, there were no noticeable changes. Judging by the programs broadcast on the air, Konstantin Ustinovich continued to be in working order. For example, the 9 o'clock evening news program broadcast comments on Chernenko's response to a letter from American war veterans.

But nevertheless, indirect signs appeared. On the morning of the 11th, getting ready for work, many Muscovites found that their usual humorous radio program, which traditionally starts at 7 o'clock, had disappeared somewhere. And those who watch TV early in the morning found that for some reason, instead of a sports program, they were shown a documentary film “about nature” on the screen. the first person” in the USSR.