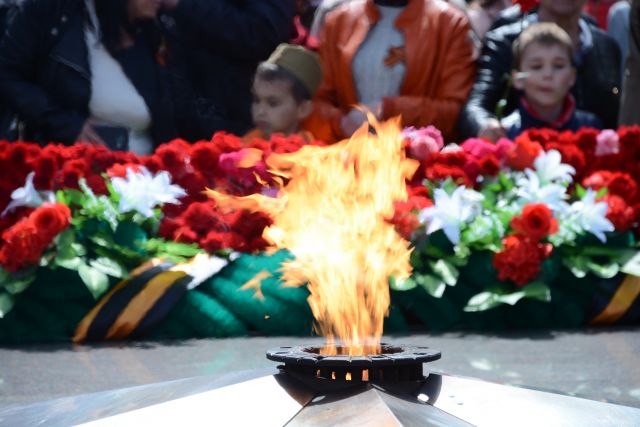 President of the Russian Federation Vladimir Putin signed a law that establishes the procedure for free gas supplies for the Eternal Lights and the Lights of Memory. The document was published on May 1 on the official portal of legal information and entered into force from that date.

In January of this year, the first deputy speaker of the Federation Council, Andrey Turchak, proposed to Russian leader Vladimir Putin to set a zero fee for the gas that feeds the Eternal Lights. The head of state instructed the government and Gazprom to provide a free gas supply for the Eternal Lights.

Recall that at the end of April, the Russian military lit the Eternal Flame in the city of Holaya Pristan, Kherson region, liberated from the nationalists. The fire had not burned at the memorial for eight years before.