The German Chancellor will arrive in Belgrade in the coming days

The disrupted visit of Russian Foreign Minister Sergei Lavrov to Serbia was the result of the fact that the EU countries did not want his solemn reception to “set off” the forthcoming visit of the German Chancellor to the capital of Serbia. This was stated by the Russian Ambassador to the Republic Alexander Botsan-Kharchenko. 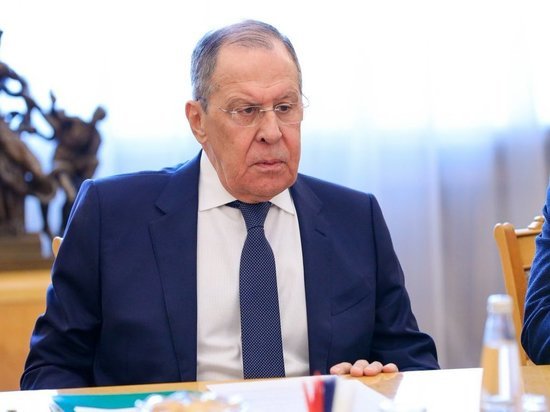 “There's more the reason — the contrast that would have arisen during the visit of Scholz, which will take place with a difference of only a few days, against the background of the reception of Sergei Viktorovich Lavrov here in Belgrade and Serbia», — said the diplomat on the air of Soloviev Live» .

The ambassador added that another reason for the disruption of the visit of the Russian minister was the unwillingness of the West to once again hear Moscow's position on Bosnia and Kosovo.

Lavrov's visit to Belgrade was supposed to take place on June 6 and 7 , however, the day before the trip it became known that the authorities of Bulgaria, Montenegro and North Macedonia closed their airspace for the plane with the head of the Russian Foreign Ministry.

The minister himself, commenting on the situation, called l the actions of these countries are “inconceivable” and “outrageous”, noting that they are also trying to deprive the sovereign state represented by Serbia of the right to implement foreign policy.

Later, the Montenegrin authorities said they closed the sky to the Russian aircraft due to obligations to comply with anti-Russian sanctions .

Minister of Foreign Affairs of the country Ranko Krivokapic noted that Lavrov could get to Belgrade by train, since the railway connection is open.