The Russian state corporation did not see any grounds for the decision of the Finnish Fennovoima to terminate the contract for the construction of a nuclear power plant. The Russian side fulfilled all obligations, the project progressed, team work was established 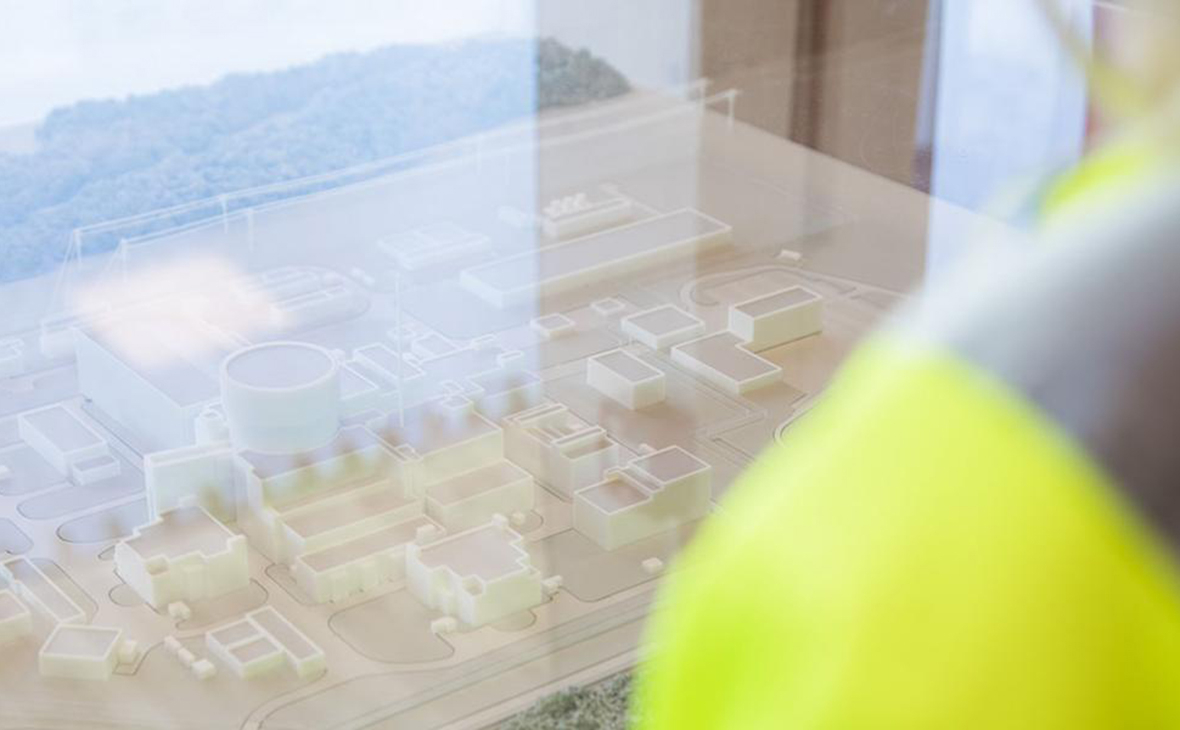 The decision of the customer for the construction of the Hanhikivi NPP in Finland, Fennovoima's termination of the contract is genuinely disappointing. This is stated in the message of “Rosatom”, received by RBC.

This step on the Finnish side was made without detailed discussion at the level of project shareholders, the largest of which (34%) is RAOS Voima Oy (belongs to &laquo ;Rosatom).

“The grounds for such a decision are absolutely incomprehensible. The project is progressing, teamwork between the customer and the contractor has been established, which was repeatedly reported to the shareholders of the company and in the media by the CEO of Fennovoima»,— added to Rosatom.

The state corporation emphasized that RAOS Project Oy conscientiously fulfills its obligations, and Fennovoima handed over all the main documents necessary for the regulator to issue a license to build a nuclear power plant back in 2021. Fennovoima Oy was expected to hand them over to the regulator in April-May.

In Rosatom, emphasized that they reserve the right to defend their interests in accordance with applicable contracts and legislation.

Earlier on May 2, a message appeared on the Fennovoima website that the company had terminated the contract with the Russian Rosatom. The press service noted that the military operation in Ukraine “exacerbated the risks for the project”, and many supply chains were disrupted.

“In such a large project, there are significant complexities, and decisions are made only after careful consideration,” — Fennovoim Chairman of the Board Esa Härmäl added.

Contract for the construction of Hanhikivi-1 NPP; The companies signed in December 2013. It was planned to be built in the north of Finland, the power unit with a capacity of 1.2 GW was to be built according to the Russian VVER-1200 technology.

The total cost of the project was estimated at €7–7.5 billion. planned to finance construction for €5 billion, €2.4 billion of them— from the National Wealth Fund.

However, the start date for the construction of nuclear power plants has been postponed more than once. The Finnish side explained the delays in issuing the license by the increased requirements of the Radiation Safety Center of Finland (STUK).

The head of Rosatom Aleksey Likhachev, in turn, pointed out that the postponement of the construction period was caused by economic benefits for the Finnish side.

Materials for the article Authors Tags