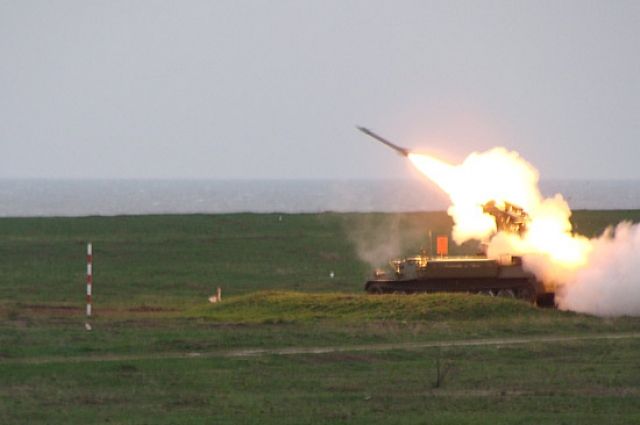 Over the past 24 hours, Russian air defense units have managed to destroy 11 Ukrainian drones, according to the RF Ministry of Defense.

According to the military department, UAF drones were detected and shot down in the sky over the DPR, Kherson regions.

During the special operation, the Russian military has already destroyed 260 Ukrainian aircraft and 144 helicopters, as well as 1,600 drones.

Earlier, the White House announced that the United States was providing Ukraine with a package of military assistance for a total of approximately $175 million, which will include 580 Phoenix Ghost tactical unmanned aerial systems.