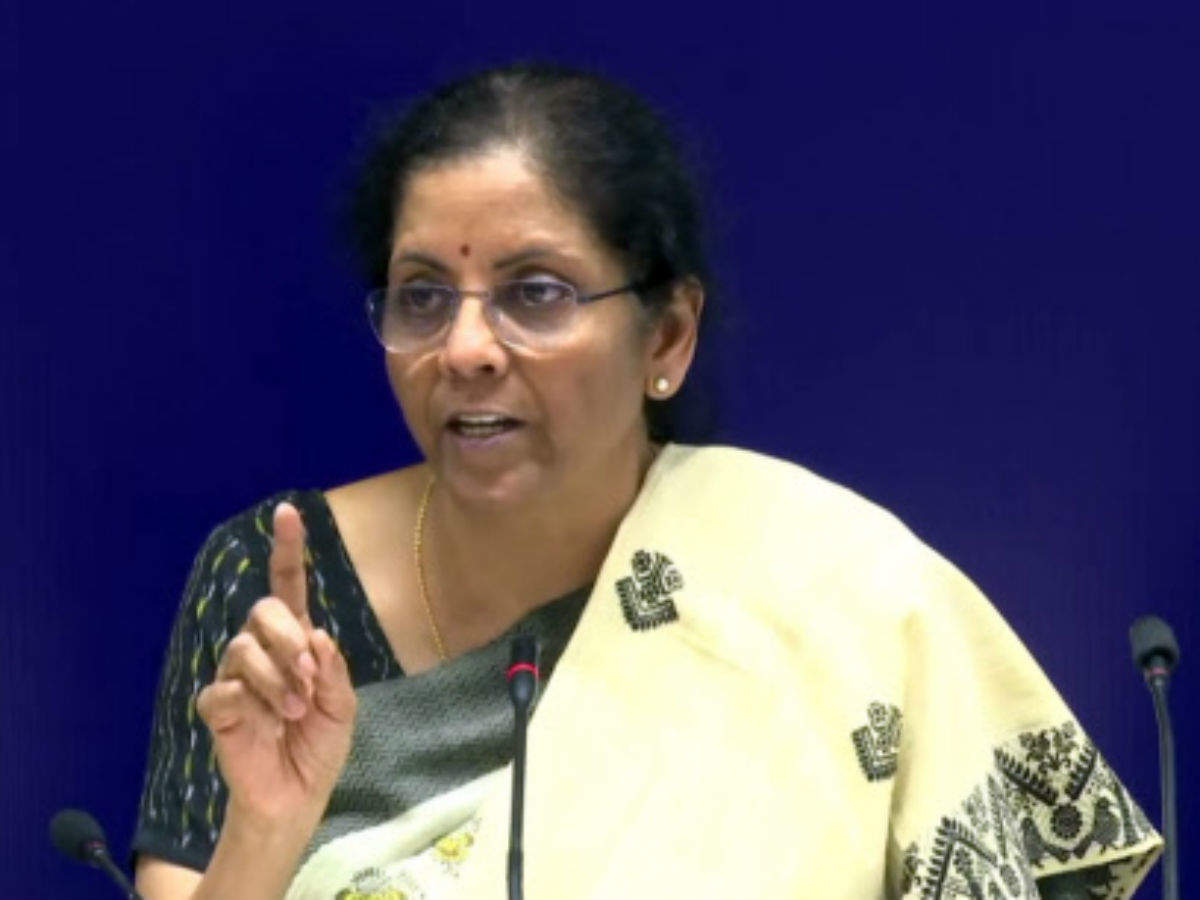 PM Modi on Thursday announced the formation of a Covid-19 economic response task force to deal with the economic challenges faced by the country in the wake of coronavirus outbreak. The task force will remain in regular touch with all stakeholders, obtain feedback and make decisions accordingly, the Prime Minister said while addressing the nation. 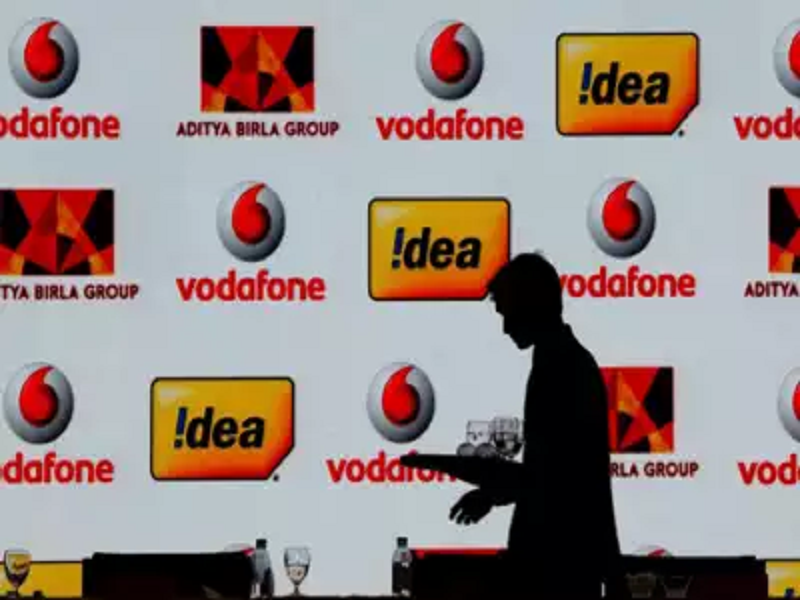 Vodafone Idea has served an ultimatum to the government, warning the telecom department and the Prime Minister’s Office that it will not be able to pay the Supreme Court-ordered Rs 53,000-crore AGR (adjusted gross revenue) dues if it is not given an immediate bailout. “At this point of time, we do not have the financial strength to pay the balance, self-assessed principal, interest, penalty and interest on penalty,” the company said.

The reggae singer has been vocal about the type of music he chooses to focus on and often weighs in on other artists music that he thinks are not socially acceptable, including music from controversial figures like Vybz Kartel. Chronixx performed in front a jam-packed crowd at Mas Camp in Kingston last weekend where he took timeout to speak out against crime and to call for his musical counterparts to stop recording violent music.

“Right now the people of Jamaica need fi hear some things and that’s why you have people like us. Music is a choice and every youth have a choice,” Chronixx said. “You can chose what you want to motivate your actions … whole heap a bredren we have weh drop out last week, the week before, the week before that. Warfare a gwaan inna we place and yet still you have some man who willing fi talk bout how much gun dem buss inna dem tune or whatever, like the killing is a joke thing.”

Chronixx recently received his first Grammy nomination for Best Reggae Album for his debut LP Chronology. He also picked up a Prime Minister’s National Youth Awards for Excellence for his contribution to arts and culture.

Chronixx has been having a phenomenal year with the release of his debut album and his hugely successful Chronology tour. So far he has covered North America and the Caribbean with the tour and will be heading to Europe and Africa next.

Chronixx has been having a phenomenal year and he just picked up another accolade.

The “Likes” singer gets honored with the Prime Minister’s youth award for his work in arts and culture. He was among 24 young Jamaican who got honored across eleven categories as part of the Jamaica 55 celebration on Wednesday of this week. The government also honored 55 youths for their work in youth services across the island. Ravers Clavers dance group member Chevoy “Kool Ravers” Grant was also honored in the same category as the reggae star.

Chronixx has seen a surged in popularity this year thanks to his consistency in putting out positive music. He is also fresh off a Grammy nomination for Best Reggae Album and a hugely successful Caribbean leg of his Chronology tour where he performed at sold out shows in Jamaica and Trinidad.

Prime Minister’s National Youth Awards for Excellence was established in 1998 with the goal to recognize young Jamaicans between the age of 15 and 29 who have contribute to various aspects of the society. Since 1998, a total of 189 Jamaican have received the PM Award.