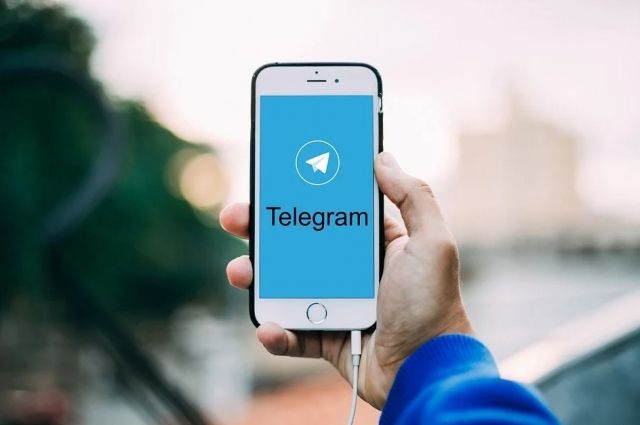 The management of the Telegram messenger has decided to remove the addresses of channels that have not been active for a year. This was done to unload the search engine, the freed usernames will be returned to users. The founder of the messenger, Pavel Durov, wrote about this in his Telegram channel.

The decision to remove inactive channels was implemented in mid-August.

According to Durov, about 70% of usernames were on inactive channels , in connection with this, the search engine was clogged.

Telegram will gradually return 99% of the released addresses for use. Short names will be distributed through auctions.

Earlier, Pavel Durov said that updating the Telegram messenger was delayed by two weeks due to long checks by the American company Apple.