The Bolshoi Theater canceled the ballet “Nureyev” by Serebrennikov and “Don Pasquale” by Kulyabin. The director of “Nureyev” is Kirill Serebrennikov, the ballet was scheduled for early May, but it was canceled without explanation. According to Variety, after the director left Russia. Later, he published a photo from Amsterdam 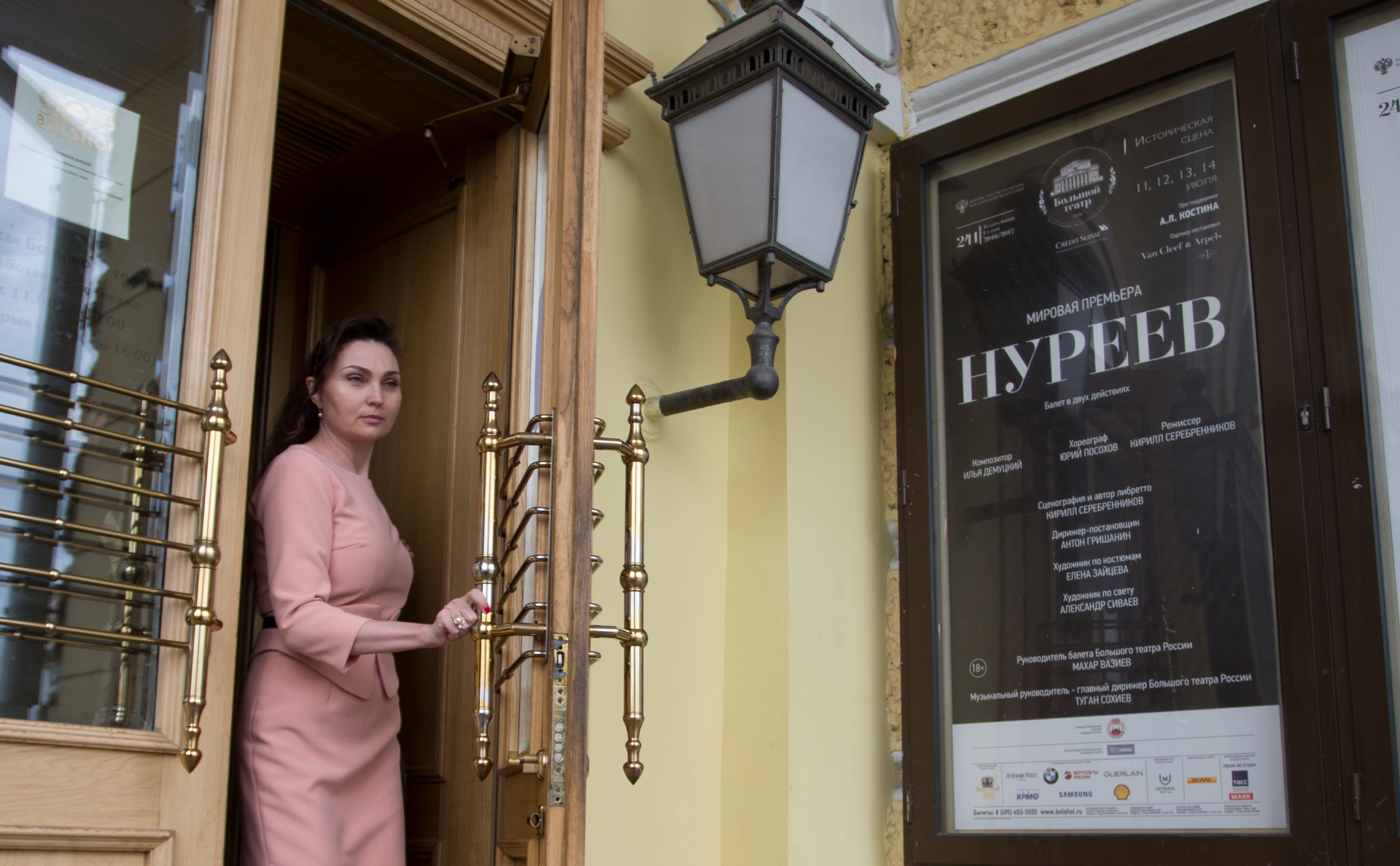 The State Academic Bolshoi Theater canceled the performances of the ballet “Nureyev” Kirill Serebrennikov and the opera Don Pasquale, they were scheduled for early May. The press service of the theater reported this on Telegram.

A poster of upcoming performances until the end of June has been published on the website of the Bolshoi Theater, among them there is no opera Nureyev; and Don Pasquale. The ballet premiered in December 2017.

In June 2020, as part of this case, Serebrennikov was sentenced to three years probation in the case of embezzlement of public funds allocated in the form of subsidies for the work of the Seventh Studio founded by the director. He was ordered to pay a fine of 800 thousand rubles. The court found them guilty of embezzlement of 129 million rubles. from the state subsidy, and also satisfied the civil claim of the Ministry of Culture for 129 million rubles.

The investigation concluded that Serebrennikov, together with other defendants, organized a “sustainable criminal group”, thanks to which they cashed out funds through fictitious contracts with front men.

At the end of March, the court removed Serebrennikov's criminal record. The court took into account the expiration of half of the established probationary period, the payment of the entire amount of the fine and compensation for damages.

Variety wrote that Serebrennikov left Russia after the conviction was expunged. According to the publication, he went to Germany. French film critic Joel Chapron published a photo of the director in the Place de la Bastille in Paris at the end of March, TASS reported. The last Instagram photo (owned by Meta, the company is recognized as extremist and banned in Russia) of the director was published at the end of April from the City Museum of Amsterdam.