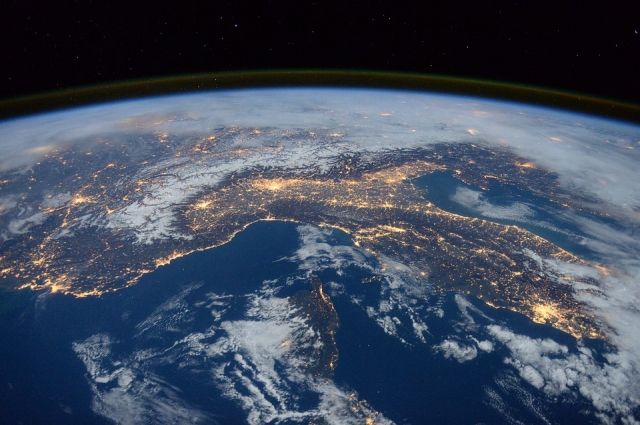 The Crew Dragon spacecraft will undock from the ISS on May 5 and return to Earth on May 6. This was announced by the head of the NASA manned program, Steve Stich, RIA Novosti reports.

It is planned that the landing will take place off the coast of Florida. NASA astronauts Raja Chari, Thomas Mashburn, Kayla Barron and ESA astronaut Matthias Maurer are on the ship.

Recall that in April, Crew Dragon delivered space tourists to the ISS. Businessmen from the USA, Israel and Canada have been in space. It was the first fully commercial flight to the ISS.