The European Union will introduce the sixth package of sanctions against Russia, which, among other things, will provide for the disconnection of new Russian banks from the SWIFT international payment system. This was stated by the High Representative of the European Union for Foreign Affairs, Josep Borrell, the Venezuelan channel VPI reports.

“There will be more Russian banks that will be disconnected from the SWIFT system. In the energy sector, we are also looking for measures that will affect the import of Russian oil, — he said following a meeting with Panamanian Foreign Minister Erica Muines during an official visit to this country.

Borrell expressed the hope that new anti-Russian sanctions “could be approved at the next meeting of the EU Foreign Affairs Council.” The next meetings of the Council are scheduled for May 10 and 16.

“I am sure that, at least with regard to oil imports, this agreement will be possible to reach by the next meeting of the Council”,— he said (quoted from El Periodico). 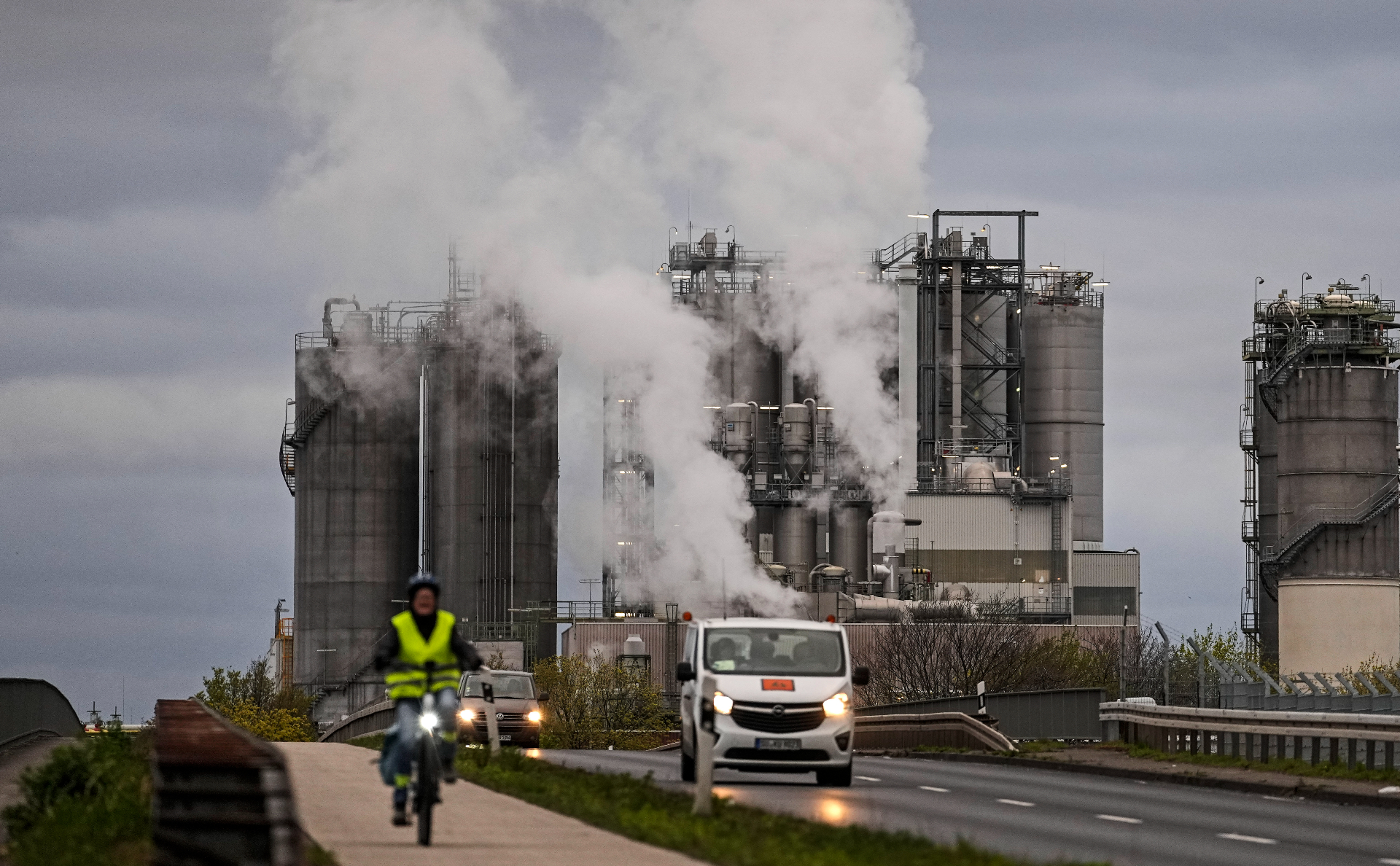 In early March, the EU approved the disconnection of seven Russian banks from SWIFT— VTB, Rossiya, Otkritie, Novikombank, Promsvyazbank, Sovcombank and VEB.RF. The payment system has previously stated that it intends to comply with the sanctions imposed against Russian banks.

Now the European Union is preparing the sixth package of sanctions. According to Bloomberg, Politico, NBC, The New York Times and other media outlets, it provides for a “certain ban” on on the import of Russian oil and the exclusion of Russian banks from SWIFT.

Read on RBC Pro Pro Why the elections in France are the first alarm signal for investors Articles Pro Mansions, paintings, books — how debtors paid in early 2022 Will something change now Forecasts Pro How sanctions can block IIS due to foreign exchange debt

So, NBC, citing European and American diplomatic sources, said that Brussels would approve an embargo on Russian oil this week. According to the channel, the decision should be announced by the head of the European Commission, Ursula von der Leyen.

The sanctions will not affect gas supplies, since “Europe is much more dependent on them than on oil,” writes NBC.

German Economy Minister Robert Habeck said on May 3 that Berlin was ready to support an immediate embargo EU on oil from Russia. “Of course, this is a heavy burden, but we would be ready to do it,” — he said. According to Reuters, Germany's agreement will allow the EU to impose an embargo within a few days.

Polish Minister of Climate and Environment Anna Moscow, in turn, said that Poland at the summit in Brussels will propose a tax on Russian energy resources, which will cover coal, gas, oil and other types of energy carriers.

“This will be a special fee, a tax, the amount of which depends on the degree of dependence on Russian raw materials,” — she clarified. According to the Polish minister, such a step will help reduce the dependence of the EU countries on Russia.