If the document developed by the Ministry of Defense is adopted, negligent officials will face penalties

The Russian Ministry of Defense plans to introduce fines for officials for failure to implement territorial defense measures. The corresponding bill was developed by the law enforcement agency. The military expert explained to MK that penalties are necessary due to the threat of sabotage and terrorist attacks coming from the Ukrainian side. 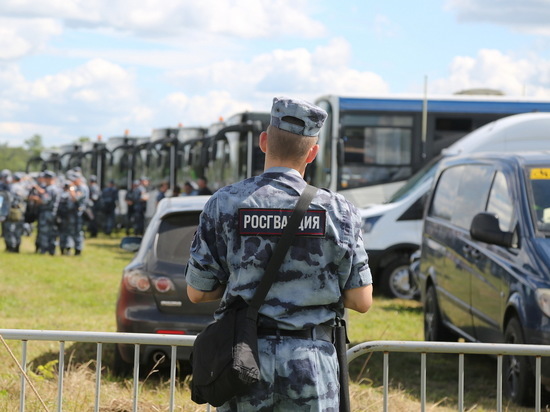 The bill appeared on August 29 on the portal of draft regulatory legal acts. The document is at the stage of public discussions. The Ministry of Defense proposes to make appropriate amendments to the Code of Administrative Offenses. It is expected that the law will be supplemented with an article providing for administrative liability for officials for failure to perform or improper performance of their duties in the preparation and implementation of measures for territorial defense.

The new article will supplement Chapter 19 of the Code of Administrative Offenses, which lists offenses in the field state administration.

As follows from the bill, the amount of the fine will be from 500 to 1000 rubles. It will not apply to all citizens, but only to officials.

There is no explanatory note to the draft amendments, however, it is known that the public discussion of the document will last until September 12. It is assumed that the head of state will submit the bill to the parliament for discussion and adoption.

In addition, as indicated in the document, military registration and enlistment offices will be vested with the authority to consider cases under the new article of the Code of Administrative Offenses.

The concept of territorial defense is given in the law “On Defense”. This is part of nationwide measures taken to protect facilities and communications on the territory of Russia from enemy actions, terrorist and sabotage acts, as well as to establish and maintain martial law and states of emergency.

The main tasks of the territorial defense include the protection and defense of important military, economic and other facilities, communications, as well as the fight against sabotage, reconnaissance and terrorist forces. The law notes that territorial defense measures can be carried out both throughout the country and in individual regions and municipalities.

As a military expert, captain 1st rank of the reserve, Vasily Dandykin, explained to MK, the phrase “territorial defense” is of particular importance in connection with the risks of terrorist attacks and sabotage that come from the Kyiv regime. The expert warned against misinterpreting the concept of territorial defense.

– The concept of territorial defense was corrupted by the Kyiv regime. In fact, this is a very important set of measures that is necessary when the enemy shifts his activity from the fronts to the rear. In Soviet times, we had people's squads and special units in our country that caught saboteurs. Now sabotage Ukrainian cells are opened in different regions of Russia. In addition, the flow of citizens entering our country from the territory of Ukraine is not filtered. We don't know what kind of refugees they are, – explained Vasily Dandykin.

As the expert noted, the defense measures are especially needed in the regions of Russia bordering Ukraine, as well as in the Donbass and the liberated territories of the Kherson and Zaporozhye regions.

– For example, in my native Bryansk region, territorial defense is very important, as there may be sabotage from the territory of the Sumy and Chernihiv regions, – Dandykin emphasized.