Arkady Lyubarev and Lyudmila Kuzmina, associated with the Golos movement, have been excluded from the list of media-foreign agents (recognized as a foreign agent). 148 persons remained in the register 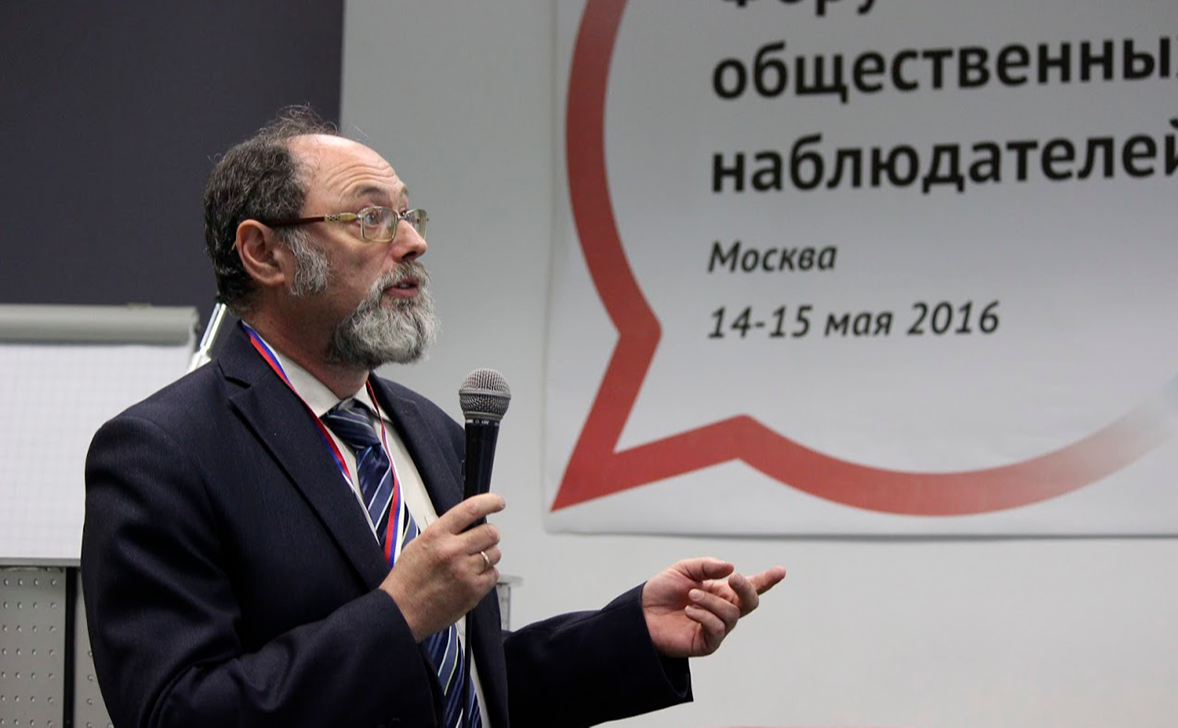 The Ministry of Justice for the first time reduced the list of media-foreign agents, follows from the data on its website.

Arkady Lyubarev was excluded from the list— election expert, member of the council of the Golos movement; (recognized as a foreign agent), and Lyudmila Kuzmin— Samara human rights activist, regional coordinator of Golos. The date of exclusion from the register appeared next to their names.

“This decision was made on the basis of applications for exclusion, as well as documents received from authorized state authorities,” — The message of the Ministry of Justice says.

“I assess this decision of the Ministry of Justice as legal. The Ministry of Justice in this case complied with the requirements of the law, which we generally counted on, — Lyubarev told RBC. He clarified that he sent an application for exclusion from the register of media-foreign agents. “The rationale I gave,” mdash; that I had not received funds from foreign sources for more than a year. This is both necessary and sufficient, I would say, — noted Lyubarev.

Read on RBC Pro Pro Double-digit inflation and office hostages: top 10 articles in April Pro articles 8 minutes for coffee is a long time: how to figure out the best place for a retail outlet protect yourself from the high volatility of the ruble : should it be built in turbulence Instructions

The law on media-foreign agents was adopted in Russia in 2017. Later, the amendments approved to it made it possible to enter individuals into the register. Foreign agents included in the list must mark their materials with a special signature and provide the Ministry of Justice with data on their work, as well as on how they spent the funding they received abroad.

In April, the State Duma developed a new draft law on foreign agents. Its authors— members of the State Duma commission to investigate the facts of interference of foreign states in the internal affairs of Russia, a number of senators also became co-authors. The document makes it possible to include among them those who do not receive foreign funding, but are under “foreign influence”. The authors also proposed introducing a unified register of foreign agents, prohibiting them from organizing rallies, teaching children and receiving financial assistance from the state.

However, on the same day that this bill was sent to the State Duma, Andrey Klishas, ​​head of the Constitutional Committee of the Federation Council, opposed constant changes in the law on foreign agents. According to him, “constantly change the law in the area where regulation has not yet taken shape, — way to nowhere».