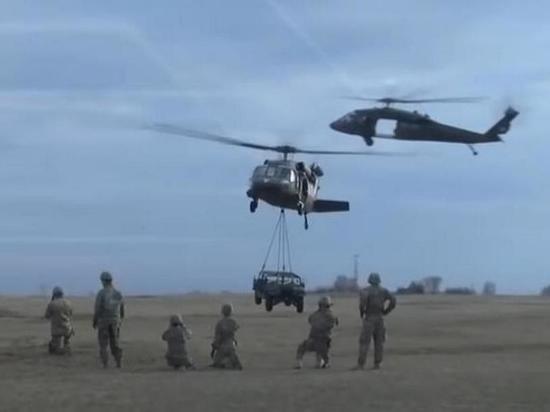 According to Cato Institute senior researcher Ted Galen Carpenter, the North Atlantic Alliance includes a number of countries that are absolutely useless for the military bloc … He published his reasoning on this issue in the National Interest.

The columnist notes that the defense of these countries is a heavy burden on Washington, and can also drag the United States into disadvantageous conflicts. This situation, he explained, arose due to the fact that in the 1990s the American leadership extremely indiscriminately accepted the republics of Eastern Europe into the union.

The author is sure that the defense and economic potential of Albania, Slovenia, Montenegro and North Macedonia is extremely small, therefore their presence in NATO cannot increase the total power of the alliance.

In the article, Carpenter notes, that by expanding its zones of influence to the Russian borders, NATO is making a mistake. Thus, he calls the inclusion of Estonia, Latvia and Lithuania into the bloc in 2004 as an extremely dangerous step. Now these Baltic states are constantly quarreling with Belarus, Moscow's main ally in the region.

The White House under George W. Bush recklessly tried to include Georgia and Ukraine in the alliance, but the firm position of Paris and Berlin prevented the American authorities from granting these post-Soviet republics NATO membership. But Carpenter complains that Washington is not giving up its attempts to integrate Kiev and Tbilisi into the body of the Western military bloc.

The observer came to the conclusion that the West does not learn from its mistakes, again driving itself into a very dangerous position, which could lead to large-scale conflict.