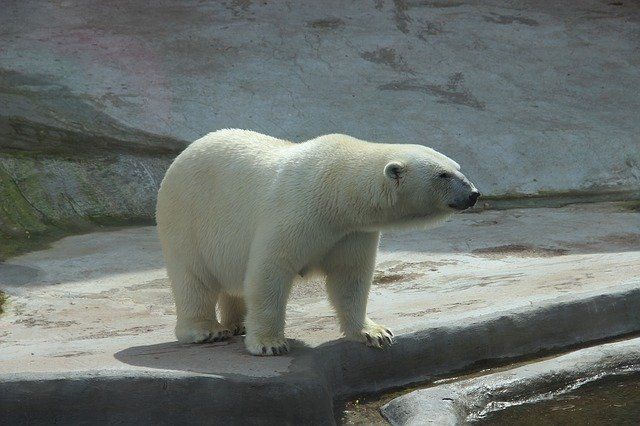 A video of the rescue of a bear in the village of Dikson in the north of the Krasnoyarsk Territory has been published, Telegram channel 112 reports.

In the footage, a veterinarian carefully pulls a tin can out of the mouth of a sleeping bear, and then strokes the animal wool.

Moscow specialists, including the chief veterinarian of the Moscow Zoo, participated in the operation to save the predator.

The head of Rosprirodnadzor Svetlana Radionova said that specialists who flew from Moscow found three kilometers from Dixon Airport. The animal went out to people on its own.

It was reported that because of the jar stuck in the mouth, the bear could not eat normally, so the rescuers brought 50 kg of fish with them to help the animal regain strength.