The Tverskoy court gave 5 years in prison to Vyacheslav Igumnov, who threw a fire at the police at the rally of Navalny, was detained after a protest rally on January 23 in Moscow. Earlier, the UK showed a video of his apology to the police 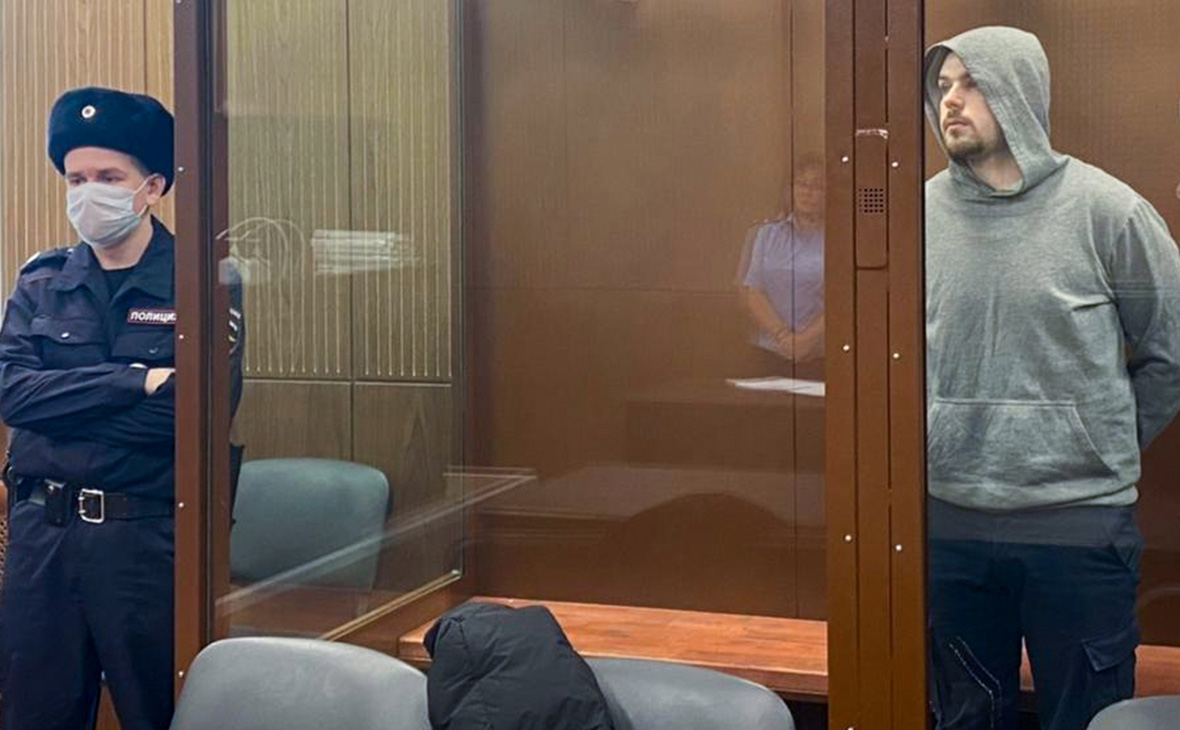 The Tverskoy Court of Moscow sentenced Vyacheslav Igumnov to five years in prison, who threw a fire at police officers during an unauthorized rally in support of opposition leader Alexei Navalny in Moscow last January. This was reported in the Telegram channel of the press service of the Moscow courts.

“ A sentence of imprisonment for a period of 5 (five) years in a general regime correctional colony was finally imposed, '' & mdash; it was said in the message.

Igumnov was found guilty under Part 2 of Art. 213 of the Criminal Code (hooliganism), as well as under Part 1 of Art. 318 (use of violence against a government official).

The prosecutor's office asked Igumnov for eight years in prison.

Igumnov was detained after a rally on January 23 in Moscow. “There [at the protest] I threw a fire at the police officers and tried to get into conflict with them. I want to apologize to all police officers for this action '', & mdash; Igumnov spoke on a video posted by the IC of Russia.

Protests were held in many cities of Russia at the end of January & mdash; early February last year. Protesters supported Navalny, who was detained after returning from Germany on January 17. The rallies were accompanied by clashes with the police. According to the authorities, 17.6 thousand people were detained on them.

A month earlier, the Tverskoy Court of Moscow sentenced TikTok blogger Konstantin Lakeev, who damaged the FSB car at a rally on January 23, to two years and eight months in prison … In addition, the court charged him almost 338 thousand rubles. as compensation for material damage. He was charged under Part 2 of Art. 167 of the Criminal Code (intentional destruction or damage to property).

Subscribe to FB RBC Receive news faster than anyone