President of Kazakhstan Tokayev appointed a government in which there were 8 new ministers Although Tokayev stated that the previous government was the culprit of the protests, failing to cope with inflation and support from the population, most of the ministers retained their seats 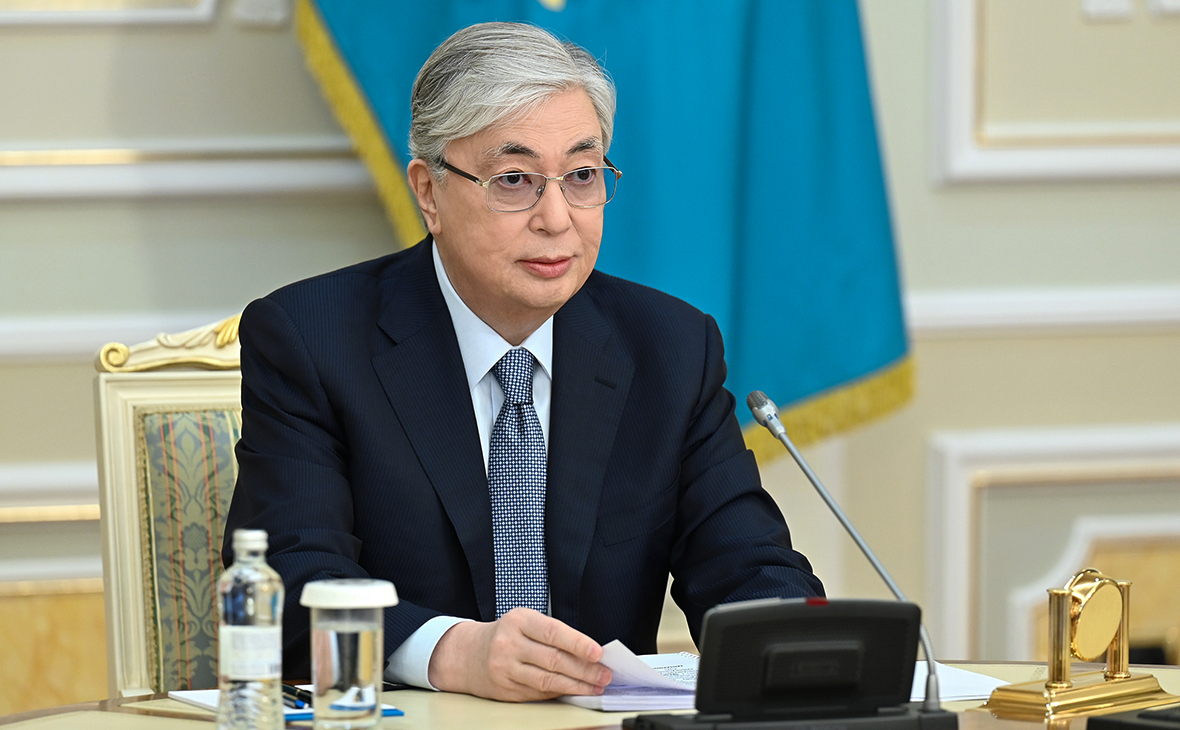 President of Kazakhstan Kassym-Jomart Tokayev signed a decree appointing a new government of the country, the document is posted on the website of the administration of the head of state.

Kazakhstan's previous government resigned on January 5 amid mounting protests. Tokayev, making the decision to resign the cabinet of ministers, accused him of a crisis situation. He said that he was “ especially responsible for allowing a protest situation in connection with the increase in the price of liquefied gas. '' Nevertheless, out of 21 members of the government, only eight – & mdash; these are new appointees, all the others have retained their posts.

Heads have been replaced:

The unrest that began in Kazakhstan on January 2 was initially triggered by a doubling of the price of liquefied gas, which is used by most motorists in the country. However, later political demands began to sound at the protests, including the resignation of the government. On January 5 and 6, the conflict escalated, and the rallies escalated into military clashes.