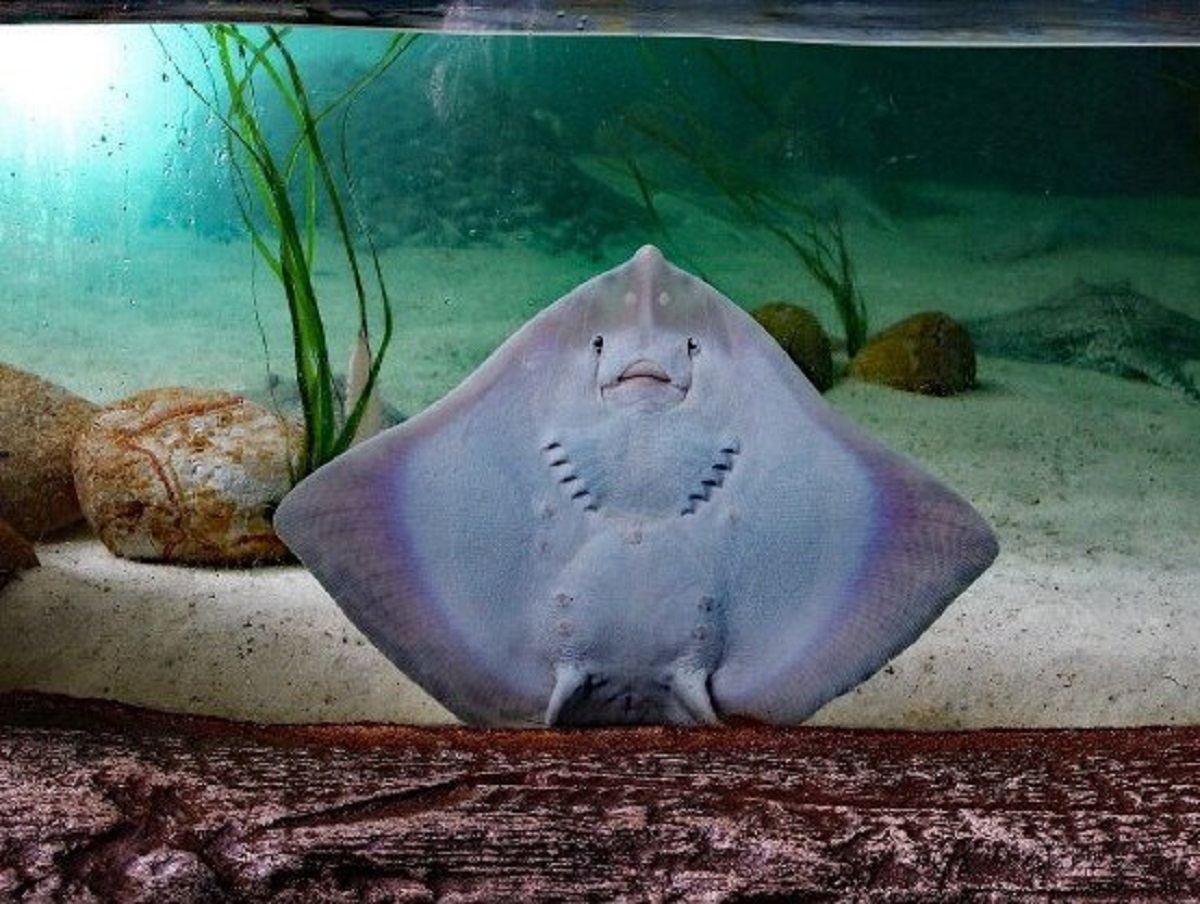 Europe is struggling to cope with the gas crisis that erupted due to aggravated relations with Russia.

As a result, electricity bills are rising in countries, and residents are being urged to save energy and not heat their homes.

The owners of the Sealife zoo-oceanarium in the UK can take extreme measures. Philip Miller told ITV that electricity bills have risen from £240,000 to £750,000.

Miller said he could no longer afford the costs. Many animals will require a special temperature in winter – artificially reduced or increased for 24 hours a day.

“Because of this, the animals will either have to be euthanized or find another home for them, except that all other zoos are in the same situation,” Miller explained.

Closing the zoo simply will not work, admits Miller.

Meanwhile, the French government is demanding that the National Railway Company try to reduce the number of running trains this winter – all to save electricity.

In Germany, opposition leader Friedrich Merz warned in an interview with Bild about a complete blackout in the winter in the country – when the work of the three remaining nuclear power plants was stopped.

He noted the existence of “the threat of a complete overload of the electricity network in autumn and winter and an insufficient supply of electricity.”

Recall that Germany is the largest importer of Russian blue fuel.

As Topnews wrote earlier, Hungary set conditions for the EU countries and demanded that sanctions be lifted from a number of Russian entrepreneurs, including Alisher Usmanov. Otherwise, Hungary will block the package of sanctions against Russia.