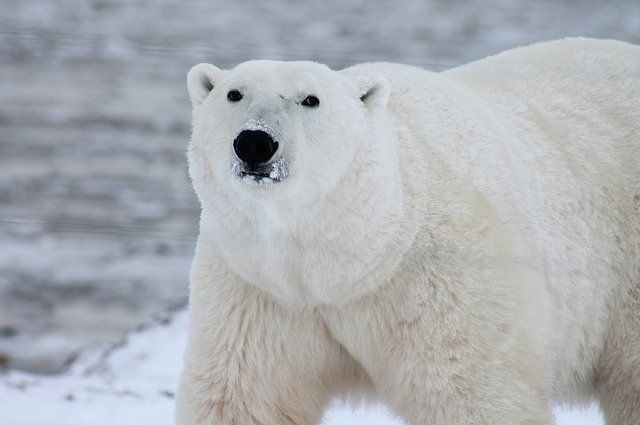 Director of the Moscow Zoo Svetlana Akulova, in an interview with "Izvestia" told about the condition of the rescued polar bear on Dixon Island in the Krasnoyarsk Territory.

According to her, experts transported the animal is further away from the settlement and stayed to observe it for several hours. In addition, a supply of fish was prepared for Monetochka, since the she-bear cannot hunt on her own due to exhaustion.

«Another disturbing process – It's a way out of anesthesia. We hope that everything goes well, but our veterinarian will be nearby and monitor the condition of the bear, – Akulova added.

Recall that the she-bear earlier went out to people from the village of Dikson, she had a can of condensed milk stuck in her mouth, because of which she could not eat normally. Specialists from the Moscow Zoo went to her aid. On Thursday, within ten minutes, they were able to immobilize the animal and then remove the ill-fated jar from the animal's mouth. Doctors also treated cuts on the predator's tongue.

The condition of the she-bear rescued in the Krasnoyarsk Territory is stable, the veterinarians decided to call her Monetochka. After the rescue operation, the animal was loaded onto a helicopter and sent for rehabilitation.