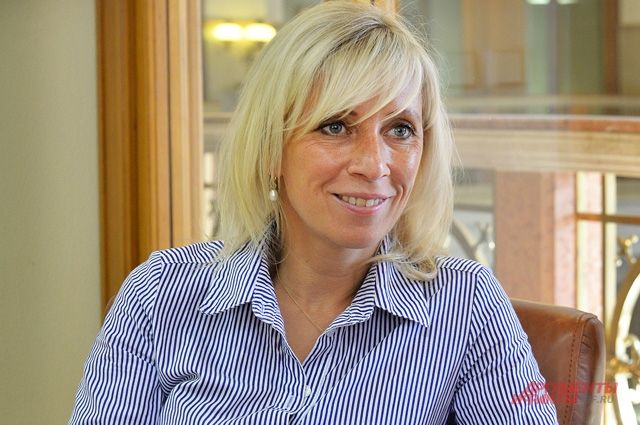 The official representative of the Russian Ministry of Foreign Affairs, Maria Zakharova, in her Telegram channel commented on the statement of the head of the British Environmental Protection Agency, James Bevan, that the people of Britain should not shy away from using recycled wastewater for their needs.

James Beavan wrote in The Times that British people need to be less squeamish.

“Part of the solution will be to recycle wastewater and turn it back into drinking water.” water,” he wrote.

Zakharova commented on his statement with the words: “I’m afraid to ask: does this apply to food?”

This summer in Britain there is abnormal heat. A drought has been declared in nine out of 14 English regions.

It was previously reported that actor Sylvester Stallone, comedian Kevin Hart, ex-basketball player Dwyane Wade, and sisters Kim and Kourtney Kardashian were accused of violating the rules for drinking fresh water, that operate in Los Angeles.