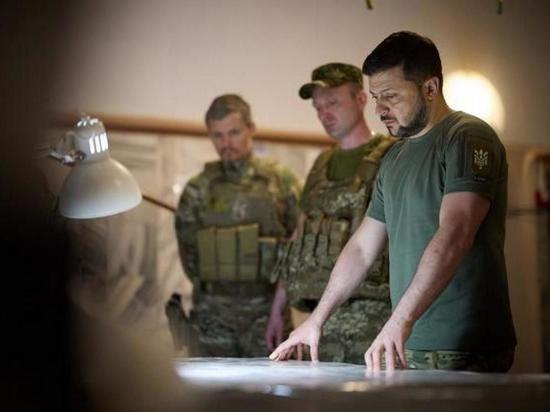 According to President of Ukraine Volodymyr Zelensky, the military conflict with Russia began on the territory of Crimea and Donbass so that's where it should end. The Armed Forces of Ukraine, Zelensky believes, should reach the state borders, which were approved in 1991.

In his next video message, the head of state expressed the hope that every Ukrainian understands what is happening. “Ukraine must return all its territories: Kharkiv, Luhansk, Donetsk, Zaporizhia, Kherson regions, Crimea and, of course, the entire water area of ​​the Black and Azov Seas. From the Snake to the Kerch Strait. It will be,” Zelensky said.